On January 2014 Decca released my version of Piazzolla’s Las Cuatro Estaciones Porteñas performed by Enrico Dindo and I Solisti di Pavia. During the same year I premiered my Tre Meditazioni for mixed choir a cappella and solo cello at the cathedral of Vicenza, commissioned by the Festival Biblico during the opening speech of the cardinal Gianfranco Ravasi. I have had the privilege to make an offer of the composition to the Pope as a gift in October 2015 – published by Casa Musicale Sonzogno.

On the fall of 2014 I conducted the premiere of VALENTINA! Un violoncello a fumet at Teatro Fraschini with Enrico Dindo and I Solisti di Pavia.

On 2018 I was commissioned two major works – Der Dichter spricht Schumann/Bosso and Das Buchstabenhaus - by the Wiener Staatsoper.

During the last years I composed music that has more to do with a conceptual idea, at the research of a transcendental, metaphysical thought. Result of my compositional path is Kohelet for solo violin, solo cello and mixed choir based on the holy book Ecclesiastes; Duo I and Duo II for violin and cello; Piano Trio for violin, cello and piano, String Quartet N°1/Lachrymose; Requiem for mixed choir, soprano and solo cello; MOSHEE for solo cello and 17 strings; Bridges based on the Preludes and Fugues op. 87 by Shostakowitsch for female choir and ensemble; Je Suis Surikov Kazakh Russe for baritone, solo violin, solo cello, Russian folk group, string orchestra, percussionists, mixed choir and children choir commissioned by the Municipality of Krasnoyarsk.

As a cellist I had the privilege to perform with artists like Dora Schwarzberg, Ivry Gitlis, Martha Argerich, Lilya Zilberstein, Stephen Bishop Kovacevic, some of these performances had been released by EMI. During 2012 I have recorded a cycle of 20 radio programs Alla Ricerca del Tango Perduto, broadcasted by the RSI, Rete Due, the (Italian Swiss Radio).

On August 2017 I had premiered Tangos for group and orchestra (BossoConcept, Giuseppe Verdi Symphony Orchestra at the Fondazione Cariplo Auditorium, Milano).

On January 2018 it was released Tangos at an Exhibition! on CD and DVD, recorded by BossoConcept at the LimenMusic Studios.

During the season 2016/2017 I was commissioned BROTHERS – for two cellos and choir a cappella, inspired on the letters between Vincent and Theo Van Gogh -, Cinco Tangos Apòcrifos – for cello and strings, premiered at Mc Gill University -, Es muss sein! – premiered at Teatro La Fenice, a cello concerto Passacaglia in Memoriam – premiered in Beirut as soloist accompanied by the Lebanese Philharmonic Orchestra in Beirut -, Tangos for group and orchestra. 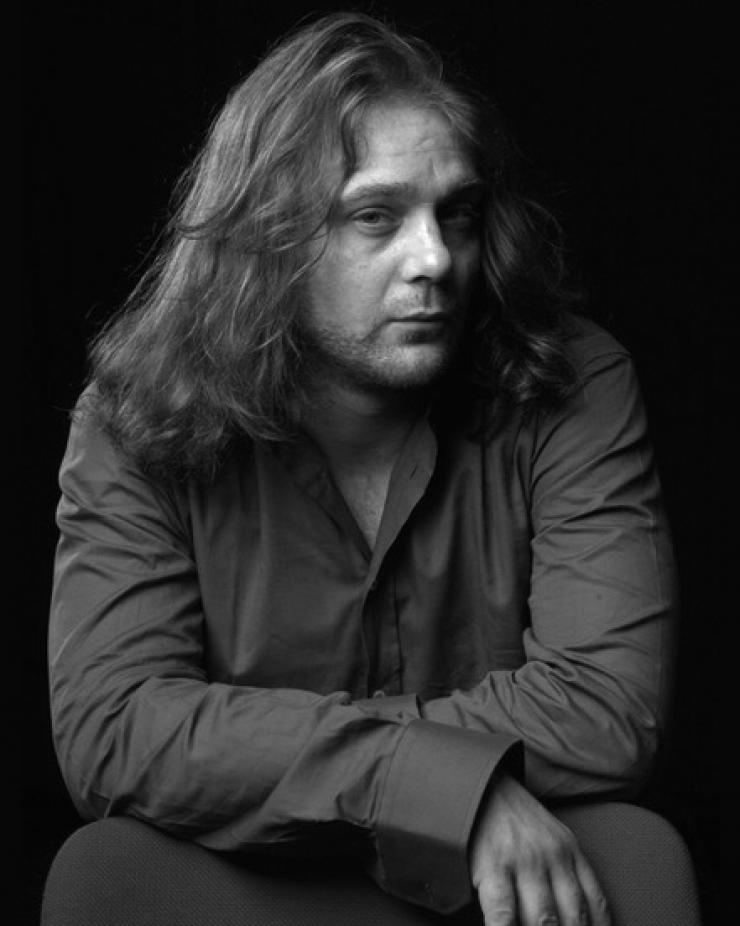