The Timbre Russian Accordion Group was founded in Moscow in 1982. There are five musicians in the Group today: Paul Zaytsev, Viacheslav Stoma, Alexey Kochurov, Michail Dmitrokopulo, Viacheslav Kuzminskiy (art director of the group). There are only professiona solists in the ensemble. This is the only group in Russia which plays the unique instruments made by the Russian Engineer Nikolai Kosorukov and called timbre accordions. Those instruments don’t have any analogues in the world. Their sound quality resembles closely that of symphonic orchestra wind instruments made of brass or wood. So, they were called “Oboe”, “Clarinet”, “French horn” and “Tuba”. The traditional multitimbral accordion is also used in the Group. Their repertoire includes Russian and foreign classical compositions, folk songs from all over the world, Jazz and contempory music.

At present the Timbre Russian Accordion Group is the leader among all Russian accordion ensembles. The Group has made many recordings on the radio, TV, as well as many CD’s. The musicians have performed in Germany, Switzerland, France, Greece, Finland, Holland, Italy, Portugal, Serbia and more. They are also winners of several Russian (Moscow in 1985,1997, 2007, Tula in 1986, Sverdlovsk in 1990) and foreign competitions: “Grand Prix International ” (France, 1991), “Citta di Castelfidardo” (Italy, 1991). In 2004, the Group was awarded the title of Honored Artist of Russia by President Vladimir Putin. In 2008, the Ensemble was invited to Sochi for a meeting between President George Bush and President Putin. In 2009, the Group took part in a concert in Hanty-Mansijsk for a Russia-EU Summit. In 2012, the ensemble was awarded the Silver CD, the highest award of Gnesin Academy of Music for achievement in art. 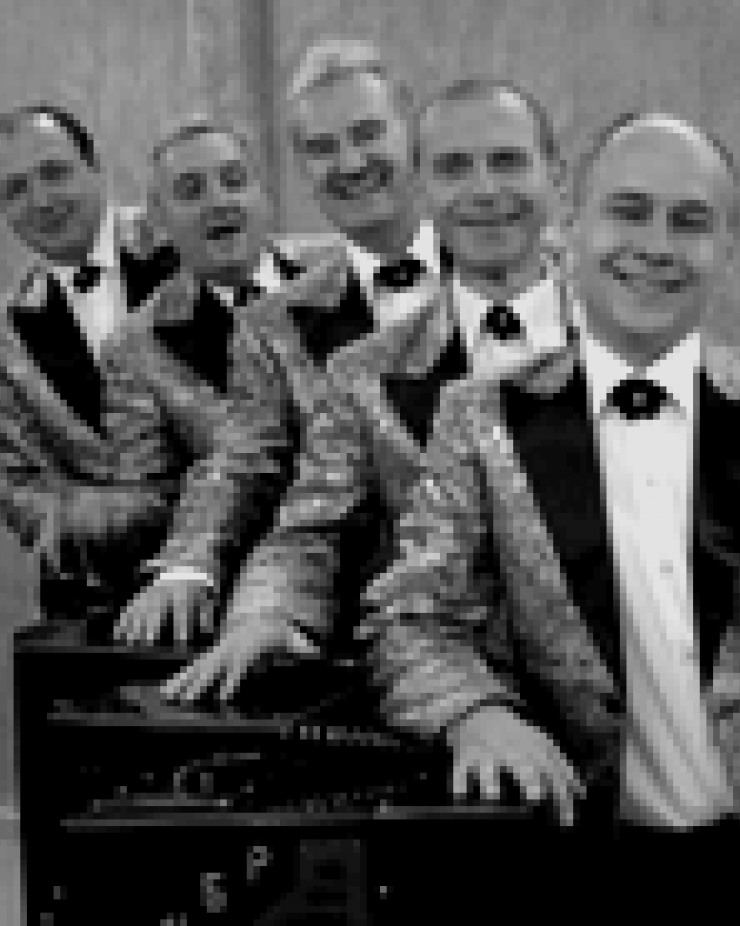