…is the story of four unique composers, three of whom were virtuoso violinists, one a lutenist - Falconiero, Matteis and Uccellini from Italy, and Westhoff from Germany. Travelling across Europe during the 17th and 18th century, searching for musical inspiration and mutual enrichment, their music and performance intrigued and delighted kings, artistic contemporaries and the public alike. As well as works by these four composers, AIR also features music of their time, in an attempt to show the cultural exchange which took place, much of it intuitively, between musical minds and across borders. Some of these composers were influenced directly by the music to which they listened, whether it was Bach by Vivaldi’s music or Matteis by the wealth of folk music he encountered on his travels to the British Isles. 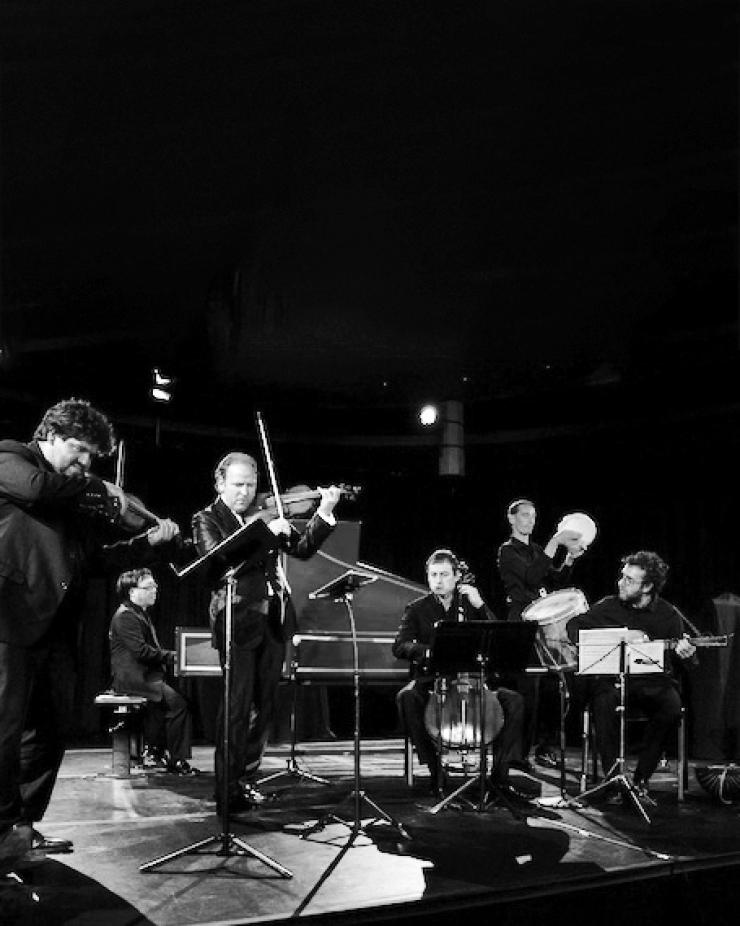