Multiple prizes winning pianist, composer and improviser Alexander Gurning has recorded and performed extensively since the early 1990s. Gurning’s most consistent output over the years has taken place in the solo format and inside the group Soledad. Starting in 1996, this group released a series of five records on Virgin Classics and Warner Bros. His first solo recording for EMI entitled "Martha Argerich Presents Alexander Gurning" was released in 2002. Gurning's musical personality forms a kaleidoscope. He greatly cherishes the surprise and wonder that can occur from a spontaneous musical idea that is expressed directly but the actual structure of his music serves as an expressive device. His multiple cultural background urges him to dive into different musical genres. In addition to Soledad and solo projects, Gurning has worked with a number of great musicians such as Martha Argerich, Renaud and Gautier Capuçon, Gabriela Montero, Boris Berezovsky, Khatia Buniatishvili. "Gurning is an atmospheric painter and a virtuso" Gramophone 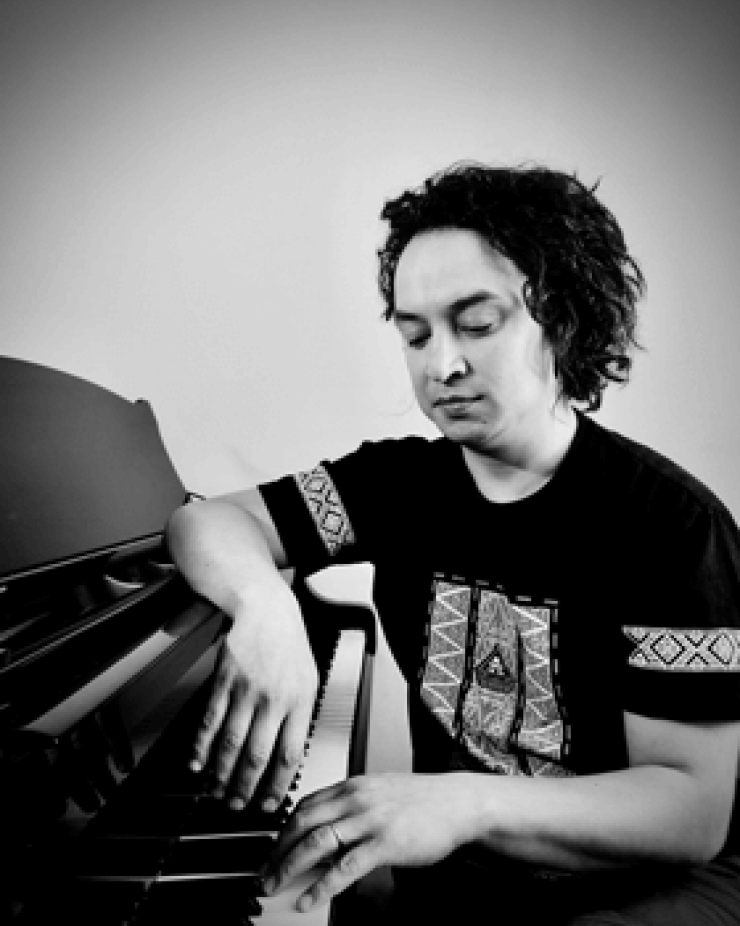