Israeli soprano, Alma Sadé completed her musical studies in New York and was then invited to join the Young Artists Studio of the Deutsche Oper am Rhein, where she was immediately assigned several roles during the season including the Princess, Bergére and Rossignol in L’enfant et les Sortiléges , Camille in Louise and Papagena in Die Zabuerflöte. She was then invited to join the company in 2010 and has been heard there in roles including Zerlina in Don Giovanni, Constance in Les Dialogues des Carmelites, Pamina in Die Zauberfloete, Telaire in Castor et Poillux The Niece in Peter Grimes, Carolina in Il Matrimonio Segreto, and Susanna in The Marriage of Figaro. She is currently part of the ensemble at the Komische Oper Berlin where she can be heard in the role of Maria in West Side Story among other leading parts. 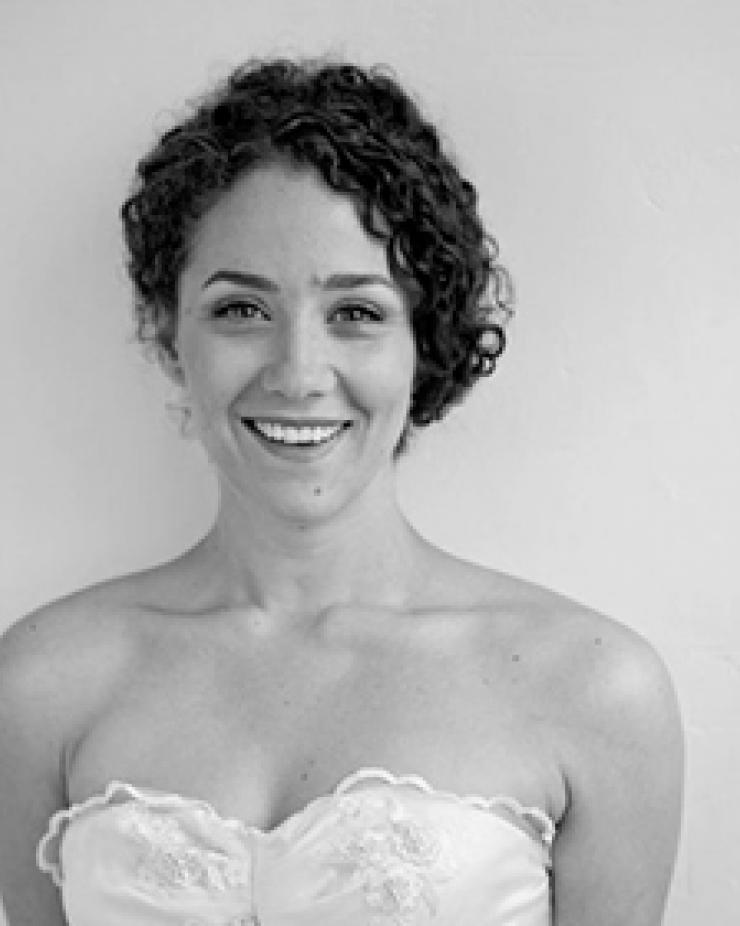