Amihai Grosz, born in 1979 in Jerusalem, Israel, is founding member of the renowned Jerusalem Quartet. Following 10 years of professional work, 2010 marks the start of something new for Amihai Grosz: Beginning in the 2010/11 season, Grosz is the Principal Violist with the Berliner Philharmoniker, an orchestra with which he has worked on various projects in recent years. Until now, he has played with such internationally renowned orchestras as Daniel Barenboim’s West-Eastern Divan Orchestra or the Jerusalem Symphony Orchestra. In the upcoming season, concerts are planned at the Valencia Opera House, in the Concertgebouw in Amsterdam, the Megaron in Athens and with the Israel Philharmonic Orchestra. Grosz initially learned to play the violin at the age of 5, before switching to the viola at age 11. In Jerusalem, he was taught by David Chen, later by Tabea Zimmermann in Frankfurt and Berlin as well as in Tel Aviv by Haim Taub, who had a formative influence on him. At a very early age, Grosz received various grants and prizes and was a member of the “Young Musicians Group” of the Jerusalem Music Center, a program for outstanding young musical talents. Amihai Grosz works on solo and chamber music projects, with artists such as Yefim Bronfman, Emmanuel Pahud, Mitsuko Uchida, Oleg Maisenberg, Janine Jansen, Julian Rachlin and David Geringas; he performs in concert houses and at festivals all over the world, including at the Jerusalem Chamber Music Festival, Delft Festival, Salon Festival and Verbier Festival, at the BBC Proms, in the Bahnhof Rolandseck, at the Utrecht International Chamber Music Festival, at Spectrum Concerts Berlin and at the West Cork Chamber Music Festival. Amihai Grosz plays a Gaspar-da-Salo viola from the year 1570, which is a lifelong loan made available to him by a private collection. 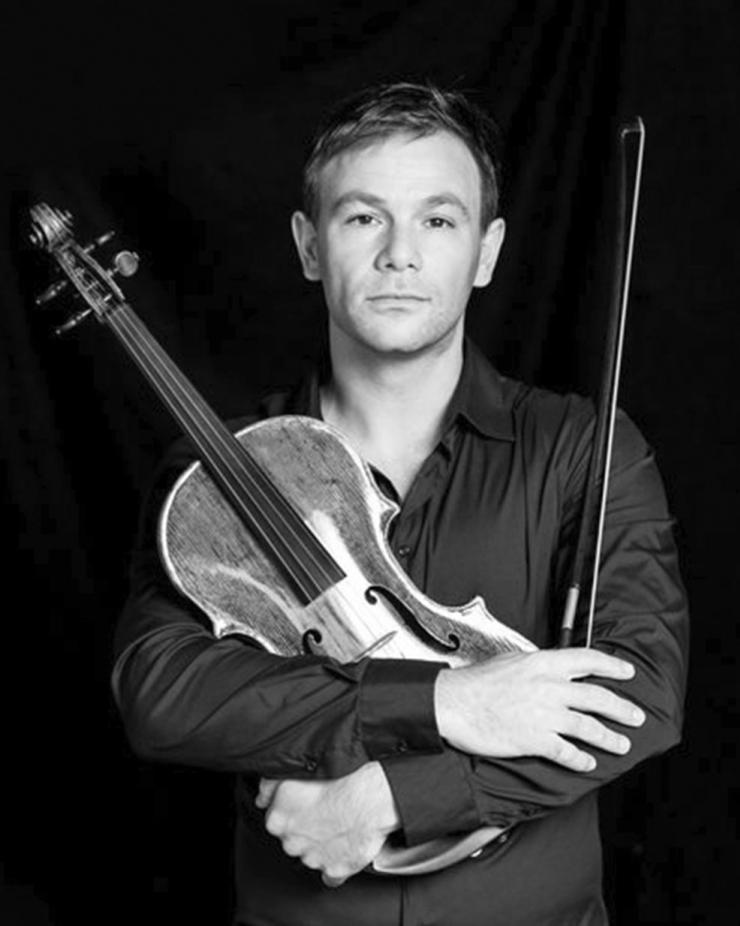