At the invitation of Pinchas Zukerman, Ms. Cheng will tour China with the Zukerman Chamber Players in May of 2009.  She will join them again in the fall of 2009 for a U.S. tour that will include concerts at Kennedy Center in Washington, D.C. and the 92nd Street Y in New York. Mr. Zukerman has also invited her to open the season of the National Arts Center Orchestra (Ottawa), playing Mozart’s Piano Concerto No. 21, K. 467.

An avid recitalist, Angela Cheng appears regularly on recital series throughout the United States and Canada and has collaborated with numerous chamber ensembles including the Takács, Colorado and Vogler quartets. Her festival appearances include Chautauqua, Colorado, Houston, Vancouver and the Festival International de Lanaudière in Quebec.

Ms. Cheng's debut recording of two Mozart concerti with Mario Bernardi and the CBC Vancouver Orchestra received glowing reviews. Other CDs include Clara Schumann's Concerto in A Minor with JoAnn Falletta and the Women's Philharmonic for Koch International; for CBC Records, four Spanish concerti with Hans Graf and the Calgary Philharmonic, both Shostakovich concerti with Mario Bernardi and the CBC Radio Orchestra, and a solo disc of selected works of Clara and Robert Schumann; and, most recently, an all-Chopin recital CD released by Universal Music Canada. Angela Cheng has been Gold Medalist of the Arthur Rubinstein International Piano Masters Competition, as well as the first Canadian to win the prestigious Montreal International Piano Competition. Other awards include the Canada Council’s coveted Career Development Grant and the Medal of Excellence for outstanding interpretations of Mozart from the Mozarteum in Salzburg. 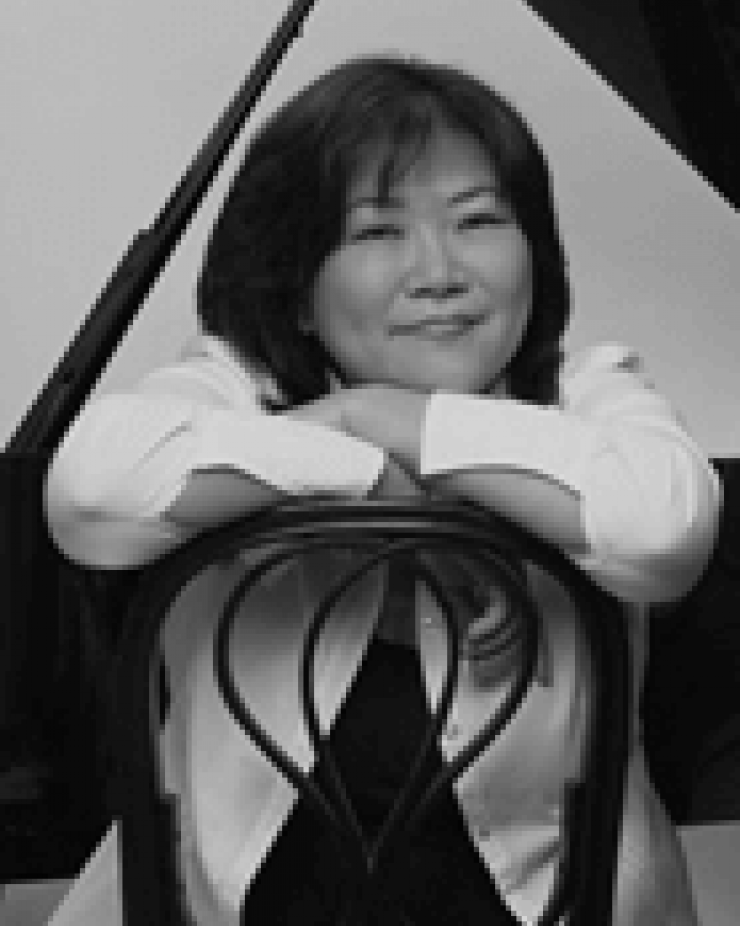