Born in Moscow, Anton Martynov graduated from the Special School of Music and at the Academy of Moscow Gnessin (violin classes, chamber music and string quartet, where he won First Prize), studying with E. Malkin, I. Svetlova, V. Spivakov and V. Berlinsky. At the age of 16, he played as guest soloist with orchestras in Russia. At 21, he became a violinist in the Moscow State Chamber Orchestra. In 1993, he obtained a scholarship from the Foundation Romanini and became concertmaster of the Grand Symphony Orchestra of Milan under the guidance of Alun Francis and Ricardo Chailly. He also gave concerts as soloist in Russia and Italy (CNS Orchestra Moscow Chamber Orchestra, Milan Symphony Orchestra in Minsk ...). In 1994 he became a laureate of International Competition in Stresa (Italy) in chamber music. In 1995, he performed the complete Sonatas and Partitas of Bach in Milan, received a scholarship to Boston University and became a member of the “Anton Quartet” in Paris (Grand Prix Award SACEM Evian International Competition, First Prize in the International Shostakovich in St. Petersburg), with which he participated in many festivals in France, Germany and Switzerland, recorded works by Stravinsky, Weinberg, Shostakovich and Haydn and contributed to the restoration of the Schoenberg Chapel. From 1997 to 2005, he was part of the Orchestre des Champs Elysees under the direction of Philippe Herreweghe and “Musicians of the Louvre” under the direction of Marc Minkowski. After studying conducting with G.V. Dumanescu (State Opera in Cluj, Romania), in 2000 he staged a contemporary work and “La Traviata” as assistant conductor. From 2001 to 2005, he is regularly invited as concertmaster for the "Musicians of the Louvre" for programs on modern instruments, and as a soloist and conductor. From 2006 to 2008 he dedicated himself to studies of the organ, including works by J.S. Bach, of which he has performed multiple transcripts. In 2009/2010 his chamber music partners are pianists Elena Rozanova and Boris Berezovsky, violinist Michael Guttman, cellist Diana Ligeti and the Manfred Quartet. 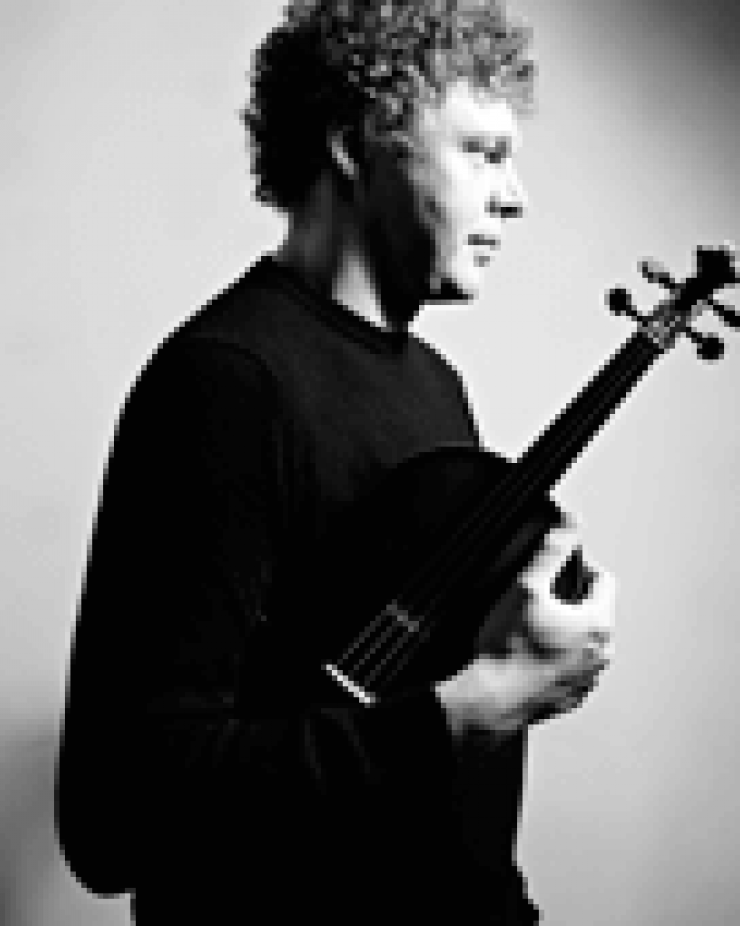