In 1997,  he joins the “Jacques Loussier Trio” for 15 years of concerts and recordings all around the world with a crossover Classic and Jazz répertoire as the famous “PlayBach”.
In the studio, he has recorded many film and theater soundtracks and his important discography covers styles as different as jazz, world-music, pop singers, classical and contemporary music , as well as new music, written or improvised. 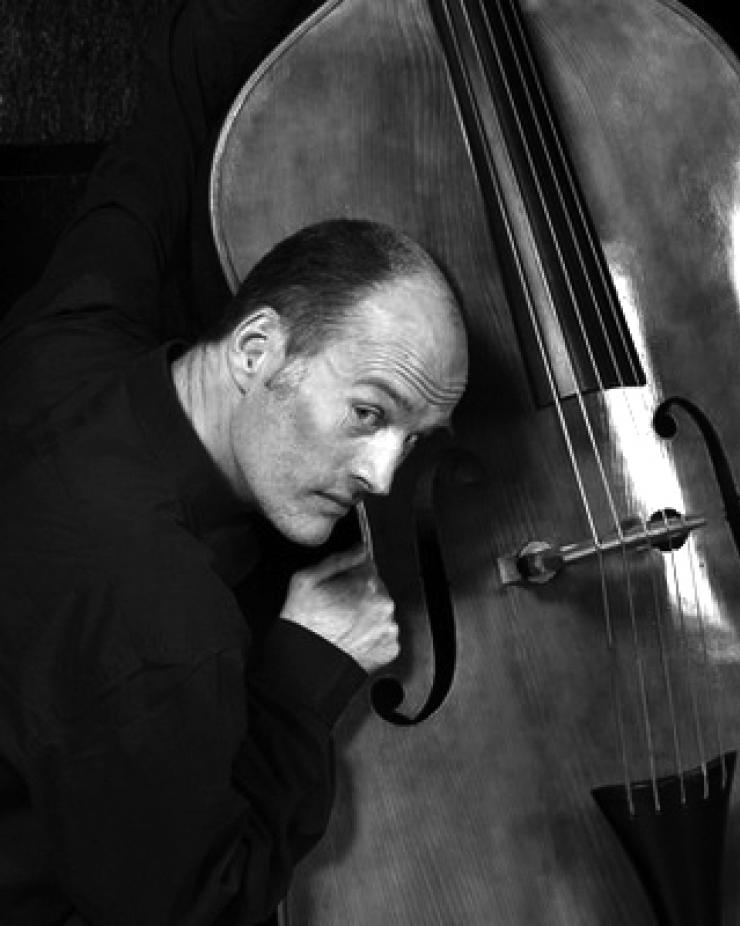 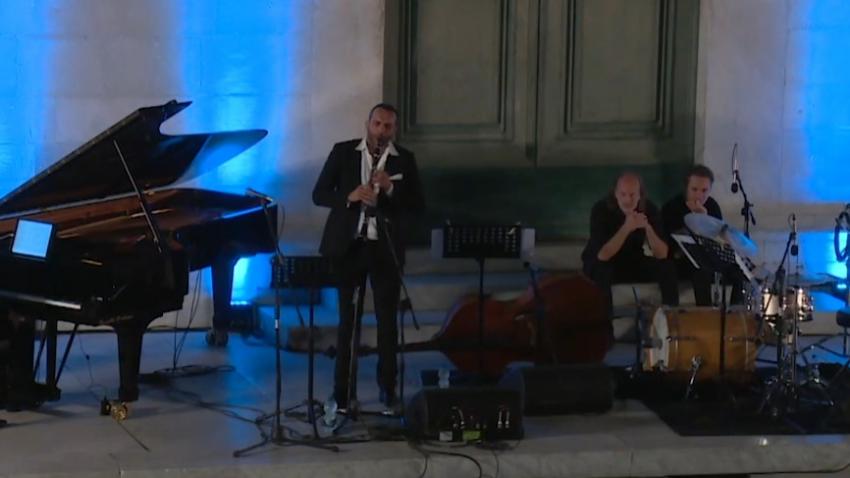 Swing on the Piazza About this video