Born in Moscow in 1969, Boris Berezovsky studied at the Moscow Conservatory with Eliso Virsaladze and privately with Alexander Satz. Following his London début at Wigmore Hall in 1988, The Times described him as “an artist of exceptional promise, a player of dazzling virtuosity and formidable power”. Two years later that promise was fulfilled when he won the Gold Medal at the 1990 International Tchaikovsky Competition in Moscow. Berezovsky works regularly as concerto soloist with orchestras including the Concertgebouw, New York Philharmonic, Philadelphia Orchestra, Orchestre de la Monnaie, Rotterdam Philharmonic, Danish National Radio Symphony Orchestra, NDR Hamburg, Hessischer Rundfunk and New Japan Philharmonic. He has made a considerable number of records for Teldec. His recording of the Rachmaninov Sonata was awarded the Preis der Deutschen Schallplattenkritik and his Ravel disc was specially recommended by Le Monde de la Musique, Diapason, BBC Music Magazine and The Independent on Sunday. He won the BBC Music Magazine Awards in March 2006. In trio with Dimitri Makhtin and Alexander Kniazev, Berezovsky recorded a DVD of Tchaikovsky compositions entitled Pieces for Piano, Violin and Cello that was awarded four stars by Diapason and was presented on television by Arte in Europe and NHK in Japan. With the same trio he recorded Shostakovitch’s Trio n°2 and Rachmaninov’s Trio Elegiaque n°2 for Warner Classics International. The disc was acclaimed by Choc de la Musique in France, Gramophone in England and Echo Classic 2005 in Germany). His solo live recording Chopin/Godowsky received several awards, including the Diapason d’Or and the RT L d’Or. His most recent album, featuring Tchaikovsky 1 and Katchaturian Concerto (with the Ural Philharmonic Orchestra under Dmitri Liss), was released in April 2006 in the UK. 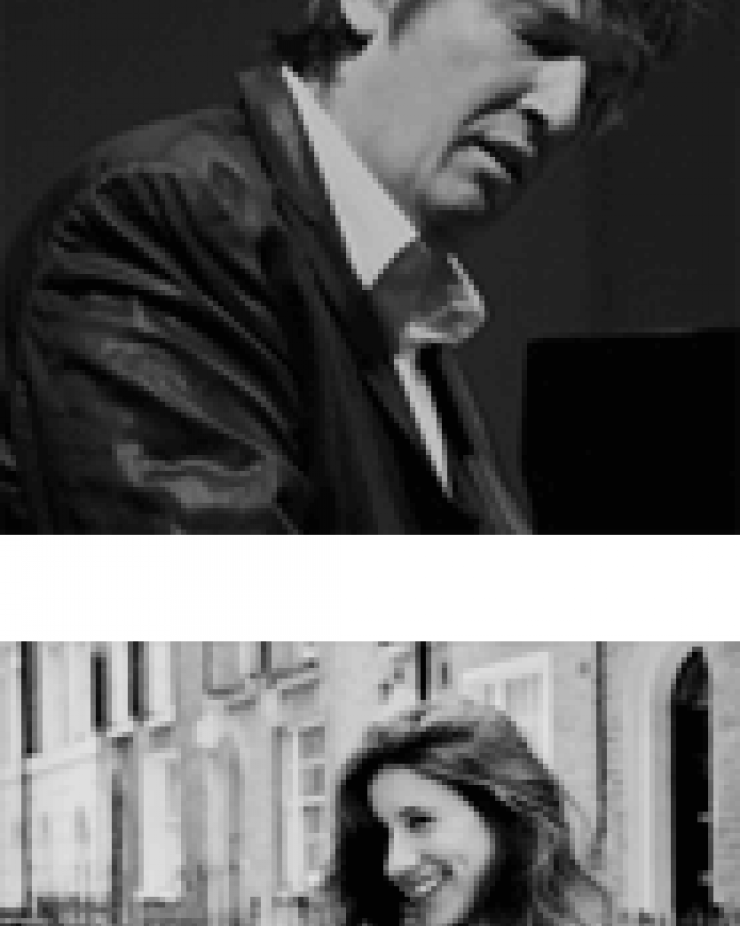