Bruno Fontaine is a concert pianist, conductor, arranger and composer, a versatile artist who epitomises the wide outlook of twenty-first-century artists. Born in Épinal, Bruno Fontaine took up the piano at the age of four and at the unusually early age of eleven was admitted to the Paris Conservatoire (CNSM), where his teachers included Jean Hubeau and Pierre Sancan. He left the CNSM at fifteen with five premiers prix. His favourite jazz partners are Michel Portal, Richard Galliano, Mino Cinelu and Louis Sclavis. For many years he has worked as musical director on the shows of Ute Lemper, Lambert Wilson and Julia Migenes.

At the same time he continues to appear as a classical soloist and conductor. He plays regularly with the Concerts Lamoureux, the Ensemble Orchestral de Paris, the Orchestre de Cannes, the Orchestre de la Radio Suisse Romande, the Orchestre Philharmonique de Radio France, under the baton of Yutaka Sado, Philippe Bender, Edmon Colomer, David Wroe and others, and he conducted the London Symphony Orchestra for a recording with the guitarist John Williams (Sony Classical). As a chamber musician he plays with the Ysaÿe Quartet, Michel Portal, the cellists Sonia Wieder-Atherton and Ophélie Gaillard (with the latter he recorded Fauré’s complete works for cello and piano for Ambroisie), the violinist Guillaume Sutre and the viola player Miguel Da Silva (with whom he recorded works by Max Bruch for TransArt Live). Also for TransArt Live, he has recorded a Mozart recital that received the maximum ratings from the cultural magazine Télérama and was highly praised by the French press, a Bach récital, and recently Gershwin’s Concerto in F and Rhapsody in Blue with the Lille National Orchestra. In 1997 Bruno Fontaine was invited by film director Alain Resnais to put together the music for the film “On connaît la chanson”, which was nominated the following year for both the French Music Awards (‘Victoires’) and the French Film Awards (‘Césars’). Subsequently he provided new arrangements and original music for another Resnais film, Pas sur la bouche (2003). He also composed the music for “Tangos volés” (Eduardo de Gregorio), “La vie ne me fait pas peur” (Noémie Lvovsky), “Ça ira mieux demain”, “C’est le bouquet” and “Cause toujours” (all three Jeanne Labrune), and in 2009 and 2010, “Soeur Sourire” (Stijn Coninx) and “Cavaliers seuls” (Delphine Gleize and Jean Rochefort).
Bruno Fontaine was awarded the “Sacem Grand Prize for Film Score writing”, rewarding his career as a composer. 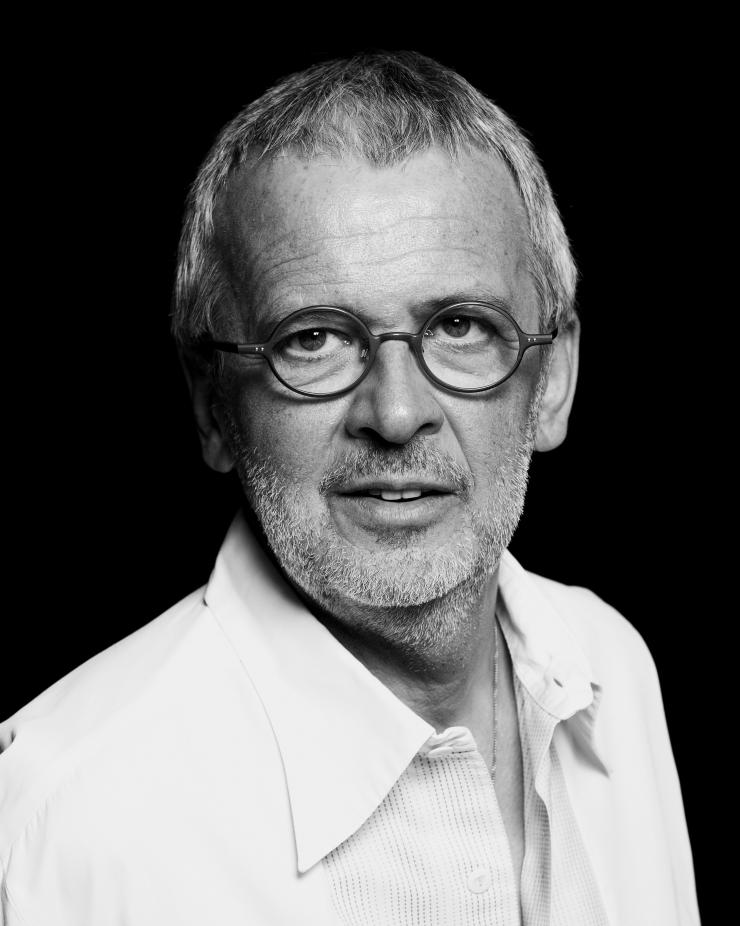