After her debut as a soloist with orchestra at age 13, she has concertized worldwide at venues including Carnegie Hall (New York, USA), Miniaci Performing Art Center (Miami, USA), Wiener Saal (Austria), to mention some. Her repertoire includes a wide range of styles, from Baroque to contemporary eras. She has presented premeries, including Massimo Giuntoli's "Piano store" commissioned by Yamaha Piano Europe. She has performed in important contemporary music Festivals, including “Composers Now Festival” in New York City and the Mostly Modern Festival in Saratoga Springs (NY). She has collaborated with renowned composers, such as Rodion Shchedrin, Barbara Jazwinski, Gilead Mishory, Annie Gosfield, Roberto Piana, Paolo Marchettini, Andrea Talmelli, David Winkler.

Active chamber music performer, Chantal has collaborated both with instrumentalists and singers, including the Metropolitan Opera musicians and The Julliard School professors. She has performed with multiple orchestras, including the Brooklyn Symphony Orchestra, the Garden State Symphony Orchestra, the Symphony Orchestra of the Americas, the American Modern Orchestra, Symphonyorchester Crescendo. Conductors collaborations includes Felipe Tristan, Alessandro Calcagnile, Ruth Reinhardt, Ward Stare, David Bernard, Felix Mildenberger. She was selected to participate in the 2018 Easter Tourney with the Gustav Mahler Young Orchestra under the direction of Vladimir Jurovskij and Lorenzo Viotti.

Chantal earnes BM an MM degrees with honors at the Lucca Conservatory (Italy) at the age of 18 and 21 and received a MM with honors “for extraordinary achievement” at the New York University, where she studied with Jeffrey Swann. During the academic year 2012-2013, she has studied through the Erasmus program at the Musikhochschule in Freiburg, Germany, with Gilead Mishory. She also studied piano solo with Fabio Bidini and Kostantin Bogino in Italian Music Academies.

As an educator, Chantal has been invited as a Visiting Professor to teach piano, chamber music, and management skills in universities worldwide, including the Nashville Steinway Hall (USA), the Conservatory of Music of Valdivia (Chile), the Piano League (New York), Universidad Michoacana (Mexico). While being an Adjunct Faculty member in Piano Studies and a staff pianist in Vocal Department and Screen Scoring at the New York University, Chantal was appointed New York President of the World Piano Teachers Association (WPTA). Recently, she has been working in her home country in various Music Conservatories and Universities to teach piano and music management.

Chantal really believes in how music and social impact are strongly connected, resulting in participation in many social and educational projects, including AIGU (Italian Youth Association for UNESCO). For her involvement in this thematic, she was selected as a cohort member of the Global Leaders Program for music leaders worldwide. Chantal is the Co-Founder of the Lunigiana International Music Festival (since 2018, acting as Artistic Director) and MusiKenya (since 2021, acting as President), both no-profit organizations with a strong mission to impact the local communities and territories by providing high-quality music education and performances. 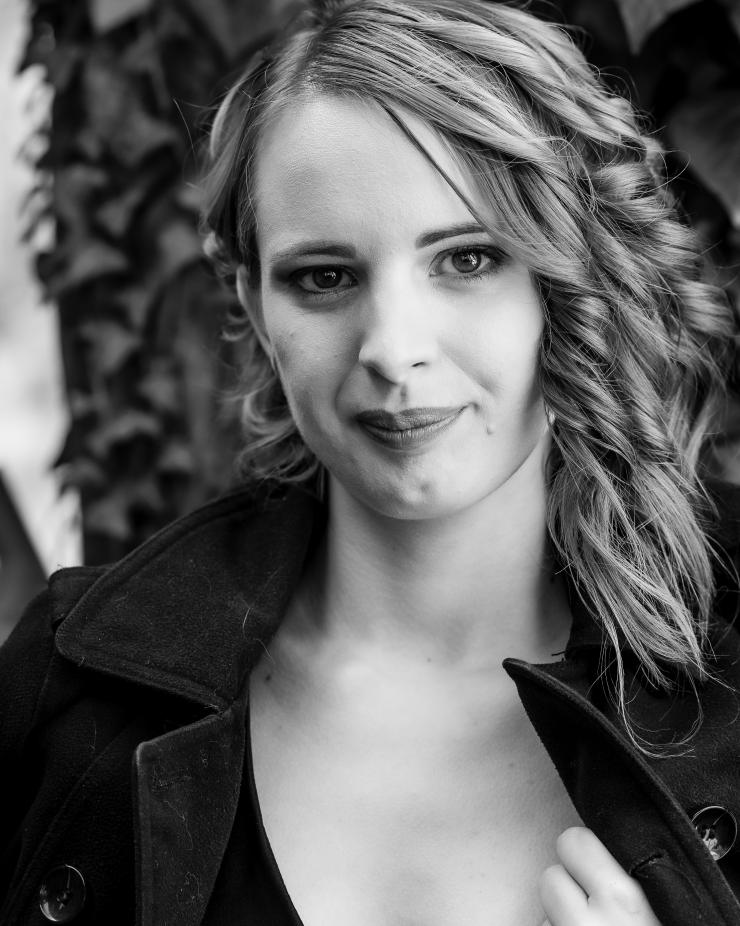