Dario Bonuccelli, born in 1985, has devoted himself to the piano from the age of four, under the guidance of Luciano Lanfranchi. He graduated in 2004 from the Conservatory of Genoa with the highest mark, honours and a special mention. He then went on to specialize with Franco Scala, Andrea Lucchesini and Pietro De Maria. In 2011 he earned a master degree with Marco Vincenzi. Dario has taken part in many national and international competitions, winning forty-two first prizes, many scolarships and special recognitions. He gave his first public performance in 1998; since then, he has performed approximately 500 concerts in Europe and Japan. Dario’s repertoire ranges from Baroque to contemporary music. In 2013 he recorded a double CD of Richard Wagner’s complete piano works for the Dynamic label, then he recorded the first two in a series of four CDs devoted to the piano works of Richard Strauss. In addition to his solo performances, Dario also plays chamber music in ensembles, ranging from duos to quintets. He teaches principal piano at the Conservatory of Potenza. 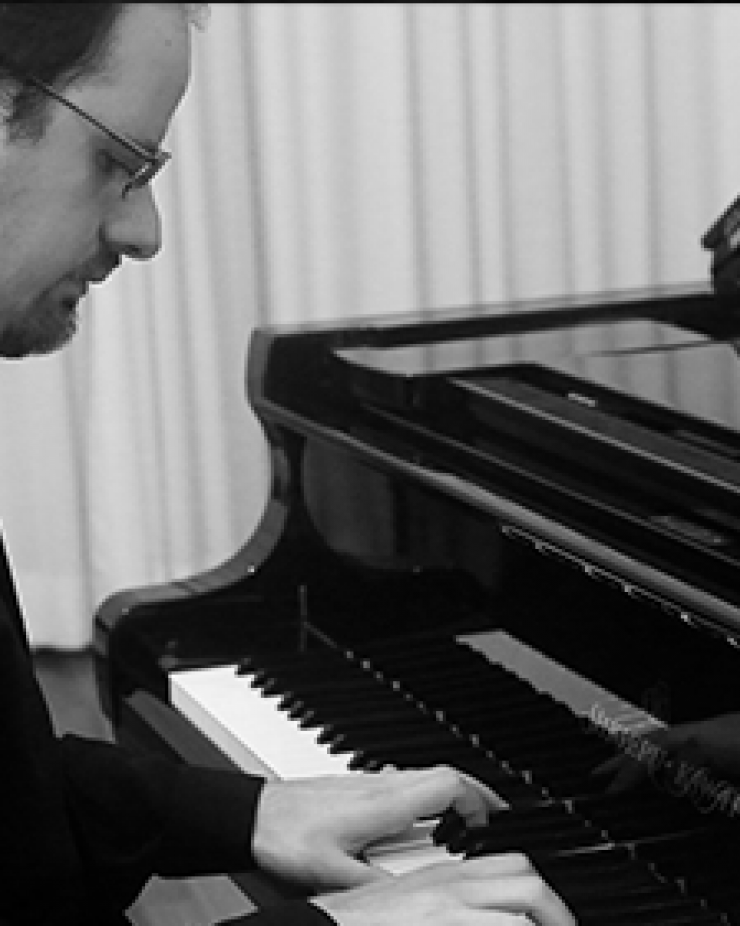 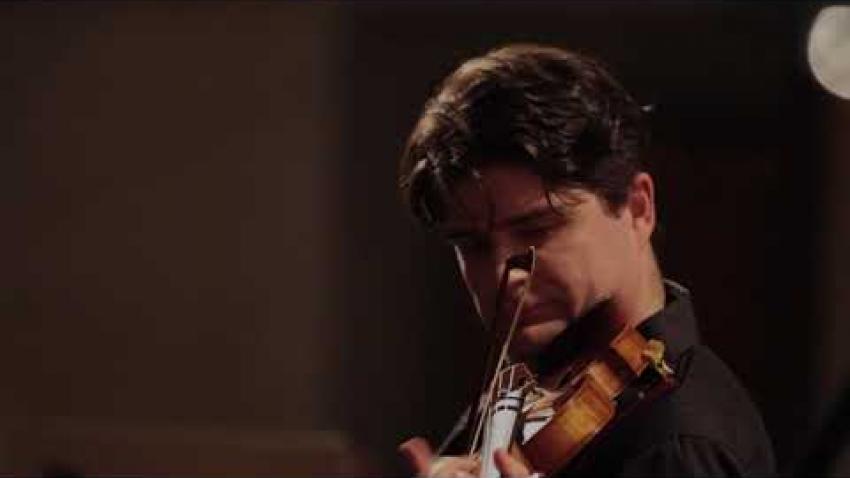