Karin Lechner was born in Buenos Aires, Argentina. She spent most of her youth in Caracas, Venezuela, where she began her musical studies with her mother, Lyl Tiempo. She made her first public appearance at the age of five, and her debut with orchestra when she was 11. She moved to Europe and continued her piano studies with Maria Curcio and Pierre Sancan and received musical advice from Martha Argerich, Nelson Freire, Daniel Barenboim, Nikita Magaloff and Rafael Orozco. At 13, Lechner performed in Washington and appeared at the opening concert of the Holland Festival in the Concertgebouw with the Amsterdam Philharmonic. She has since undertaken an active international career playing in Austria, Belgium, France, Germany, Italy, the Netherlands, Norway, Spain, Sweden and Switzerland, as well as frequent appearances in the USA, Argentina, Brazil, Uruguay, Venezuela,Mexico and Japan. Karin Lechner has performed in major concert halls all over the world, including Kennedy Center in Washington, Concertgebouw in Amsterdam, Philharmonie in Berlin, Suntory Hall in Tokyo or Teatro Colon in Buenos Aires and she participates in important international festivals such as Menton, Toulouse, Montpellier, Colorado, Verbier, Lugano and Schlesswig-Holstein. Karin Lechner frequently collaborates with other distinguished artists in chamber music performances such as Martha Argerich, Janos Starker, Barbara Hendricks, Viktoria Mullova, and she regularly performs two-piano music with her brother, Sergio Tiempo, with whom she forms a permanent duo and has recorded several CD’s. She has recently played recitals with Mischa Maisky in Spain, Germany and Salzburg. She made her first record at the age of 13, for EMI, with works by Bach, Schumann and Chopin. When she was 15 she recorded for CBS the Beethoven first piano concerto and Mozart K. 467 and later a recital including works by Beethoven, Schumann and Ravel. She recorded Mozart piano concertos K. 413, 414 and 415 in a CD with the Franciscan Quartet. She made two more CD’s with the Berliner Symphoniker playing Brahms piano concertos nº 1 and nº 2.

Born in Caracas, Venezuela, Tiempo began his piano studies with his mother, Lyl Tiempo, at the age of two and made his concert debut when he had just turned three. Whilst at the Fondazione per il Pianoforte in Como, Italy, he worked with Dimitri Bashkirov, Fou Tsong, Murray Perahia and Dietrich Fischer-Dieskau. He has received frequent musical guidance and advice from Martha Argerich, Nelson Freire and Nikita Magaloff and performs regularly with fellow-countryman and friend Gustavo Dudamel including concerts with the Simón Bolívar Orchestra.

Sergio Tiempo has made a number of highly distinctive and acclaimed recordings. On EMI Classics’ 'Martha Argerich Presents' label, he recorded Mussorgsky Pictures at an Exhibition, Ravel Gaspard de la Nuit and three Chopin Nocturnes, and for Deutsche Gramophon he has recorded several discs with Mischa Maisky, including a disc of Rachmaninov which was awarded five stars by Classic FM and the BBC Music Magazine, which also named it their benchmark recording. In June 2010, Tiempo gave the world premiere of a new work for two pianos and orchestra Tango Rhapsody by Argentinean composer Federico Jusid with Karin Lechner and the RSI Lugano under Jacek Kaspszyk at the Martha Argerich Festival in Lugano, where he is a visitor each year. Most recently, Sergio Tiempo released a disc of French music for two pianos with Karin Lechner for Avanti Classic entitled La Belle Epoque.

Recent concerto highlights for Tiempo have included return visits to the Orchestre Philharmonique de Radio France in Paris and on tour to his native South America, the Singapore Symphony and the Music Days in Lisbon Festival, as well as debuts with the BBC Symphony, City of Birmingham Symphony, Northern Sinfonia, Queensland Orchestra and the Auckland Philharmonia. Recent recital engagements have included a sell-out recital debut at the Queen Elizabeth Hall in London in the International Piano Series, debuts at the Vienna Konzerthaus, London’s Wigmore Hall, the Berlin Philharmonie and Edinburgh International Festival as well as return visits to the Oslo Chamber Music Festival and the Warsaw Chopin Festival. 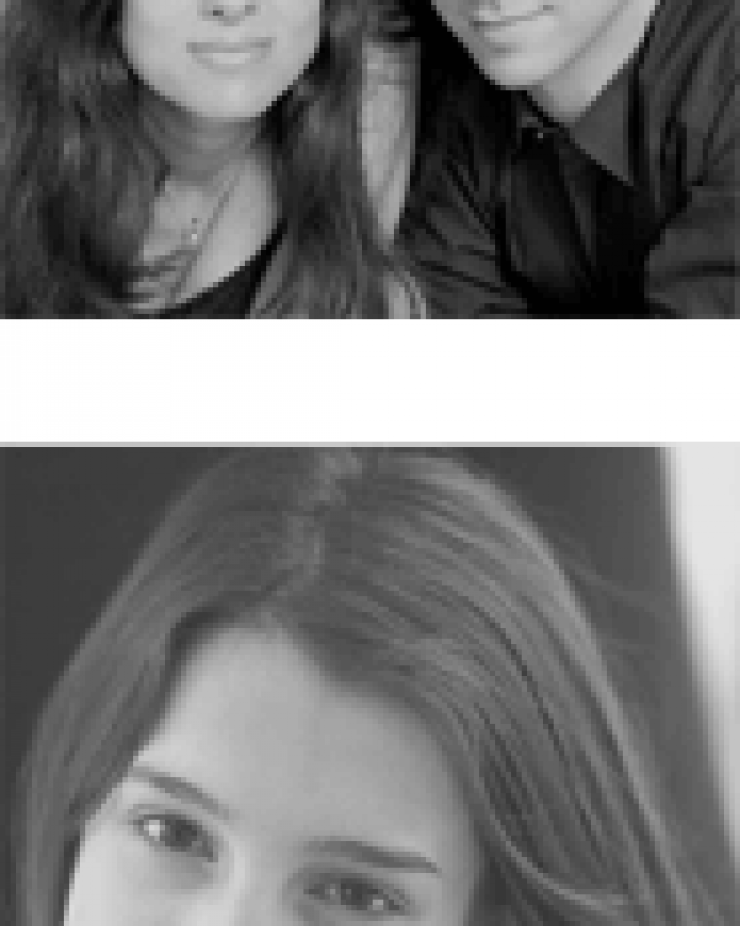