Eduard Wulfson was born in Riga and began his study of the violin at the age of six, giving his first concert at the age of ten. His early teacher, Professor Sturestep, was followed by Professor Waiman at the Conservatory of St Petersburg and Professor Bezrodny at the Moscow Conservatory. In the 1970s he left the Soviet Union and studied in Western Europe with Nathan Milstein, Yehudi Menuhin, Henryk Szering and Mylar Solovieff. He is a prize winner of the Paganini and Zagreb Competitions and took a “Grand Prix des Beaux Arts” in Munich. He has performed all over the world, in collaboration with great musicians such as Natalia Gutman, Yuri Bashmet, Yehudi Menuhin and many others. Eduard Wulfson is also an eminent professor that prepares new generation of very talented soloists like Kristof Barati, Ilian Garnet, Kazuhiro Takagi and Sacha Rojdestvenski. They are all prize-winners of most prestigious violin competitions in Paris, Brussels and Moscow for instance.

Professor Eduard Wulfson has been also a leading advisor to the prestigious institutions and private clients in the classical music world since 30 years. He is especially well-known for advising on the fine stringed instruments market. 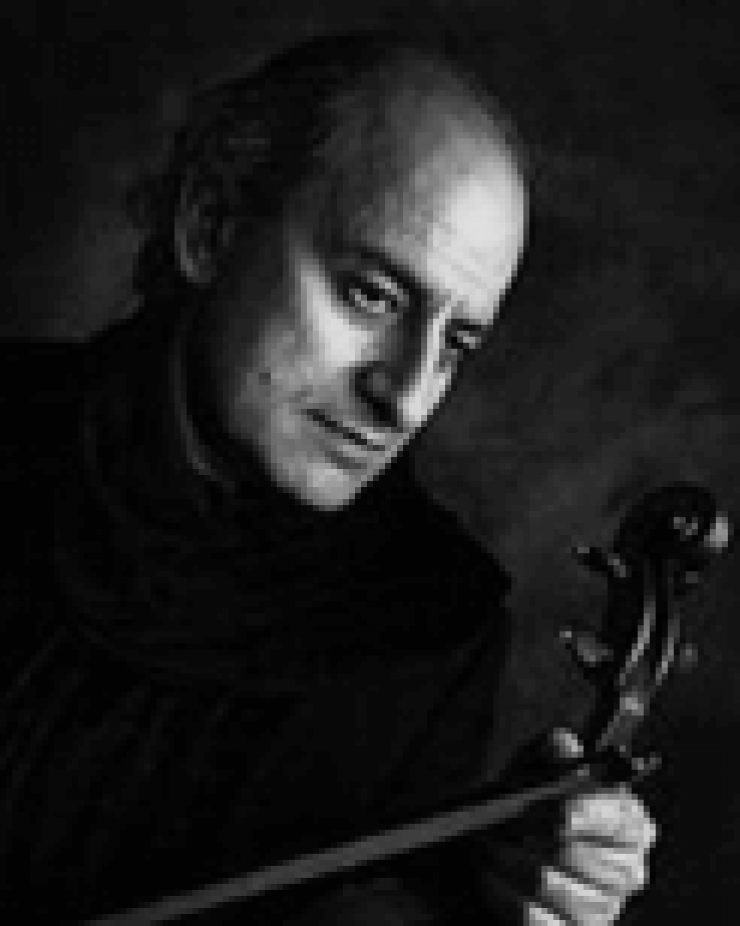