Eduardo Hubert received a diploma from the National Conservatory of Music in Buenos Aires, where he studied with Antonio De Raco, of Vincenzo Scaramuzza’s School. In 1974 he moved to Italy for further piano studies with Fausto Zadra, Carlo Zecchi and Guido Agosti as well as conducting studies with Franco Ferrara and Leonard Bernstein. He received the “Licence de concert” and “Prix de virtuosité” from the Lausanne Conservatory. In recent years he has dedicated himself mainly to chamber music, which is the subject he teaches at the Karlsruhe and Pescara conservatories. He has worked together with artists of the caliber of Martha Argerich, Sandor Vegh, Franco Petracchi, Ivry Gitlis and so on. He attended Franco Evangelisti’s courses in electronic music at the Santa Cecilia Conservatory in Rome, and he undertakes research projects as a founding member of the Suono-Immagine [Sound-Image] group. Many of his compositions have been performed at such important venues as the Teatro Colón in Buenos Aires, Berlin’s Philharmonic, Pesaro’s Teatro Rossini, Milan’s Teatro Smeraldo, and in Sydney, Beppu etc., and they have been broadcast by RAI, BBC and ABC in New York. He has created and conducts the “A. Lualdi” Molise Chamber Orchestra and the Adriatic Philharmonic Orchestra. Since 2000 he is the artistic coordinator of the Festival Martha Argerich that takes place in Buenos Aires. Since 2006 he has been working with Venezuela’s youth orchestra network. 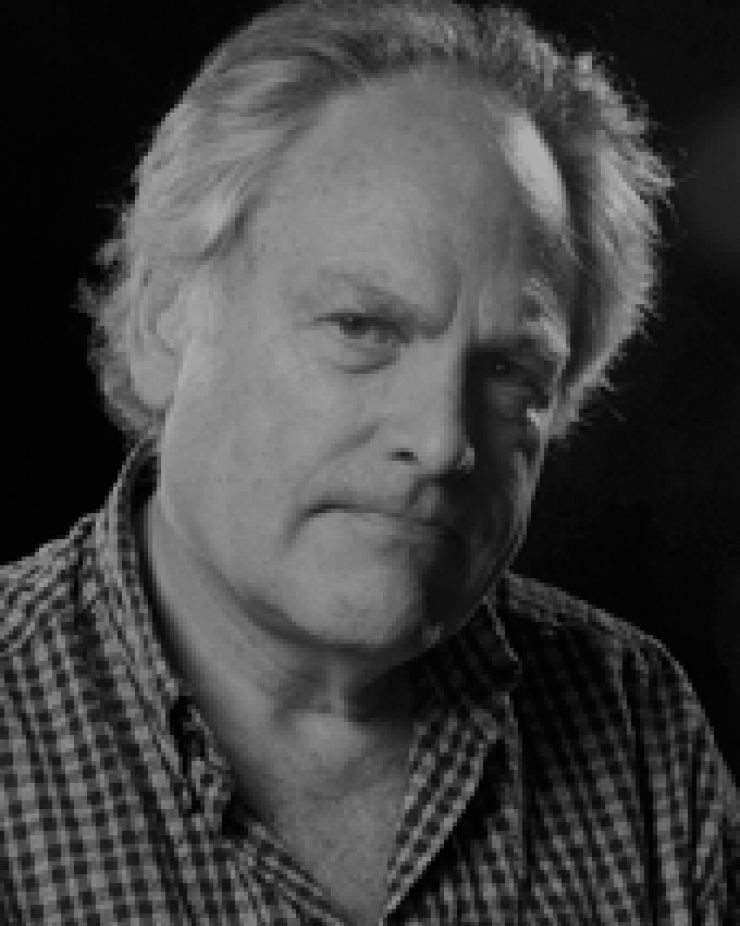