Ermanno Calzolari graduated from the “Domenico Cimarosa" Conservatory in Avellino, under the guidance of Plinio Bologna, and subsequently studied with Franco Petracchi at the Fiesole School of Music and at the Stauffer Academy in Cremona.

He carries out an intense chamber music activity alongside the most prestigious names in the world of concerts, including Salvatore Accardo, Franco Petracchi, Rocco Filippini, Massimo Quarta, Sergio Azzolini, and Radovan Vlatkovic. 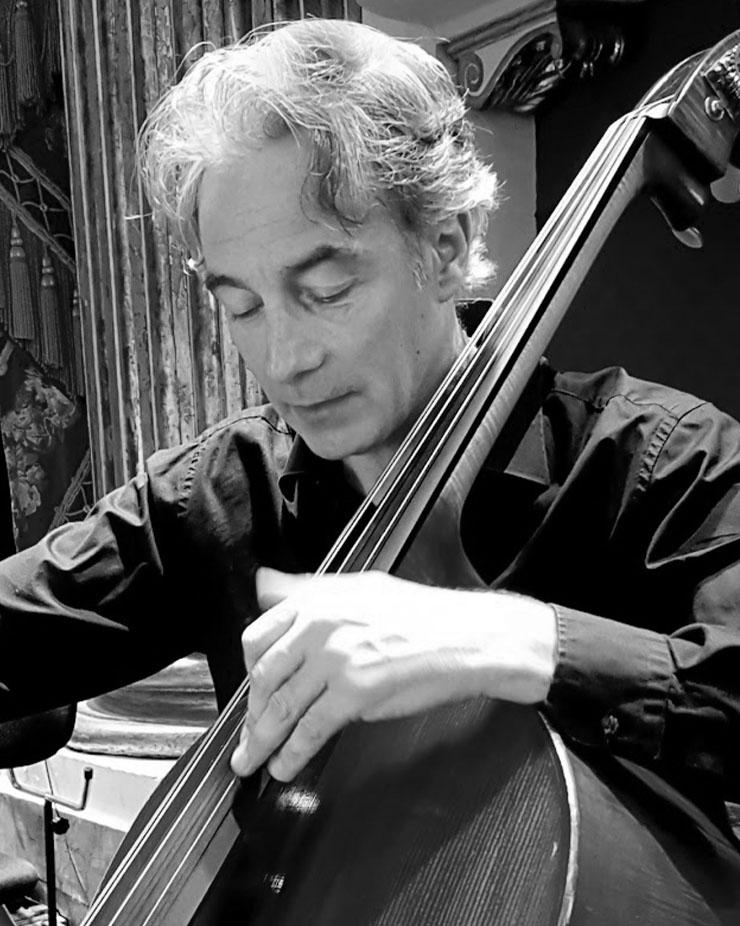