A self-taught musician, Fabrice Moreau was interested in painting before devoting himself to the drums.  Since 1994, he puts his talent as an accompanist at the service of great names in French pop : Patrick Bruel, Jean-Louis Aubert, Alain Souchon, Arthur H, Mathieu Boogaerts etc...

Passionate about jazz since adolescence, his first steps are made with Michel Portal in 2006. Then followed concerts as a sideman for Flavio Boltro, Pierrick Pédron, Rémi Vignolo, Xavier Richardeau, Éric Legnini, Sylvain Beuf, Bojan Z...

In 2008, he joined the Guillaume de Chassy trio for the album Faraway So Close, where he was noticed for "the finesse of his playing. "The same year, he took over from Antoine Banville in the trio of double bassist Jean-Philippe Viret alongside Édouard Ferlet. He recorded four albums with this group, which won awards at the "Victoires du jazz" awards in 2011 and 2020 (best group of the year).

Drummer very much in demand and very present on the current jazz scene - we find him in leading projects such as Stéphane Kerecki's quartet (Victoires du jazz Album instrumental de l'année 2015) or Airelle Besson's quartet - Fabrice Moreau is also a composer and painter constantly seeking to renew himself.

His work as a composer and painter will lead to the creation of his group and the exhibition of his works during a residency at the Comptoir de Fontenay sous Bois in 2016/2017. The recording of his first record as a leader will follow: Double portrait (released in 2019 on the Incises label) in which also appear unpublished reproductions of his paintings.  The group is composed of Ricardo Izquierdo (tenor sax), Antonin-Tri Hoang (alto sax and bass clarinet), Jozef Dumoulin (piano), Matyas Szandai (double bass) and Nelson Veras (guitar).
The critics are unanimous: 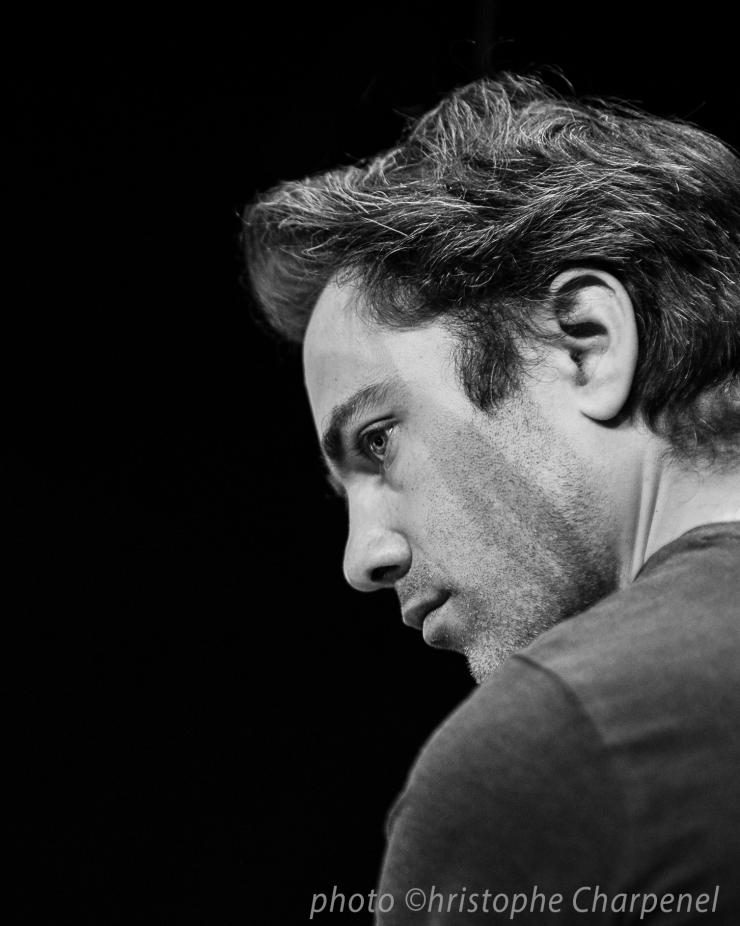