In addition to classical music, Géza has a passion for performing traditional Hungarian gypsy music and created his award-winning ensemble "The 5 DeVils" and have performed at the major festivals in South America and Europe. They have been invited to perform at the the Salzburger Festspiele in August 2010.

The DeVils symbolize an astonishing virtuosity, spontaneity, and an extraordinary ability to transmit the music to the heart of the listeners, playing the repertoire from miniatures of Paganini, or Boulanger, to dazzling Hungarian, Romanian or Balkan traditional folk tunes, to the attractive Django's swing.

Recognized for his exceptional artistic qualities as a Classical Violin Virtuoso, Geza Hosszu Legocky was invited to take part in the first Martha Argerich Project Festival in 2002, in Lugano, Switzerland, and ever since, with the great success he regularly appears in this prestigious festival. In 2003, Geza was engaged in a closing concert of the second edition of the Martha Argerich Project, presenting himself for the first time as a leader and a founder of the ensemble DeVils. As a result of an instantaneous success, their performance was released by the EMI Classics. Geza and the 5 Devils: Geza Hosszu-Legocky, violin Laly Sarkozy, violin & guitar György Szücs, bass Îstván Bango, cimbalom Csaba Lukács, clarinet Laszlo Onodi, viola 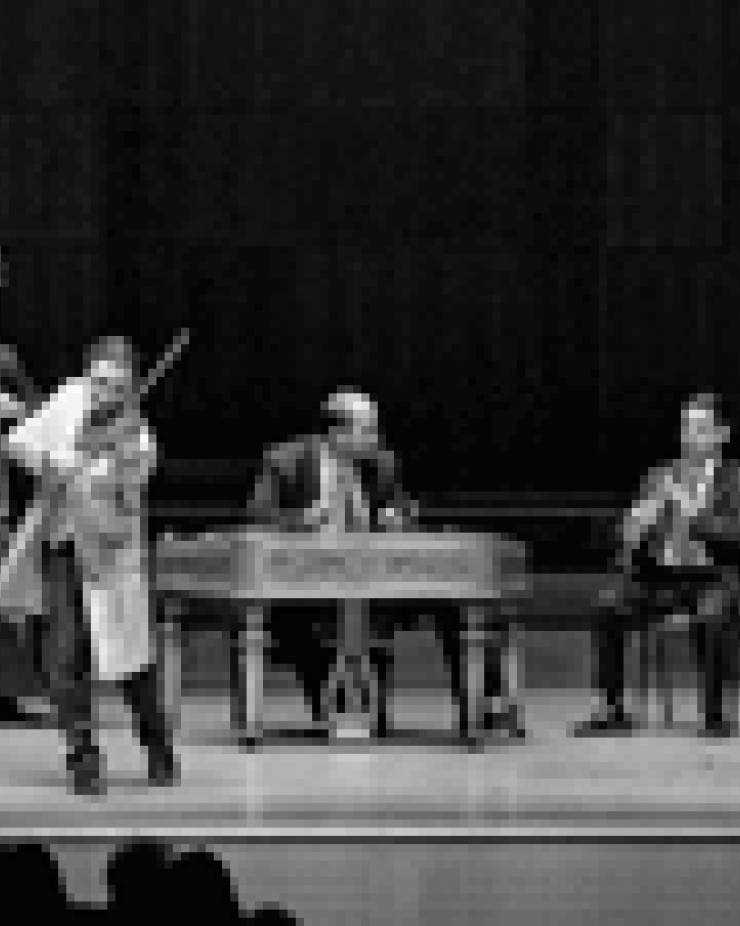