The orchestra of I Virtuosi Italiani is considered one of the most lively and qualified ensembles in the international musical scene. The orchestra, born in 1989, is to the present day on the hotspot for its artistic excellence, for its innovative musical projects and for the managing strategies it has displayed through its history. It regularly performs in the most important theatres and musical venues in Italy, while being frequently invited all around the world for performances and tours. Among the most relevant performances of the last three years we highlight the concert for the Senate of the Republic of Italy – broadcasted live on RAI 1; the “Concert for Life and Peace” – performed in Rome, Betlehem and Jerusalem and broadcasted worldwide on RAI 1; a concert in the Sala Nervi of Vatican city in presence of the Pope; a tour around South America, in the most important concert venues and musical seasons of the continent, and the debut in the prestigious Royal Albert Hall in London. Among the most recent recordings (December 2012) there is a CD entirely dedicated to Philip Glass's compositions, for the Orange Mountain Music records, and the first worldwide release in recent times of the Cantatas by Nicolò Porpora, for Brilliant Classic records. Being focused on philological research, I Virtuosi Italiani often performs the baroque repertoire, at times with original baroque instruments.Very versatile and always open to new collaborations, the orchestra has worked with musicians such as C. Corea, G., Bregovic, M. Nyman, L. Einaudi, F. Battiato, C. Picco, U. Caine, P. Fresu, E. Rava, A. Ruggiero, G.Trovesi and R. Galliano. I Virtuosi Italiani are both founders and principal performers of a musical season in Verona, where the orchestra is based, today at its XVIII year, and of a season of sacred music in the beautiful church of San Fermo Maggiore in Verona. From the year 2011 on, I Virtuosi Italiani has been the ensemble-in-residence of the musical season held in the in the church of Ospedale della Pietà in Venice. The artistic mission sees the Konzertmeister and principal violin Alberto Martini as the key figure, while the principal conductor is Corrado Rovaris. www.ivirtuosiitaliani.it www.chiesavivaldi.it www.youtube.com/ivirtuosiitaliani 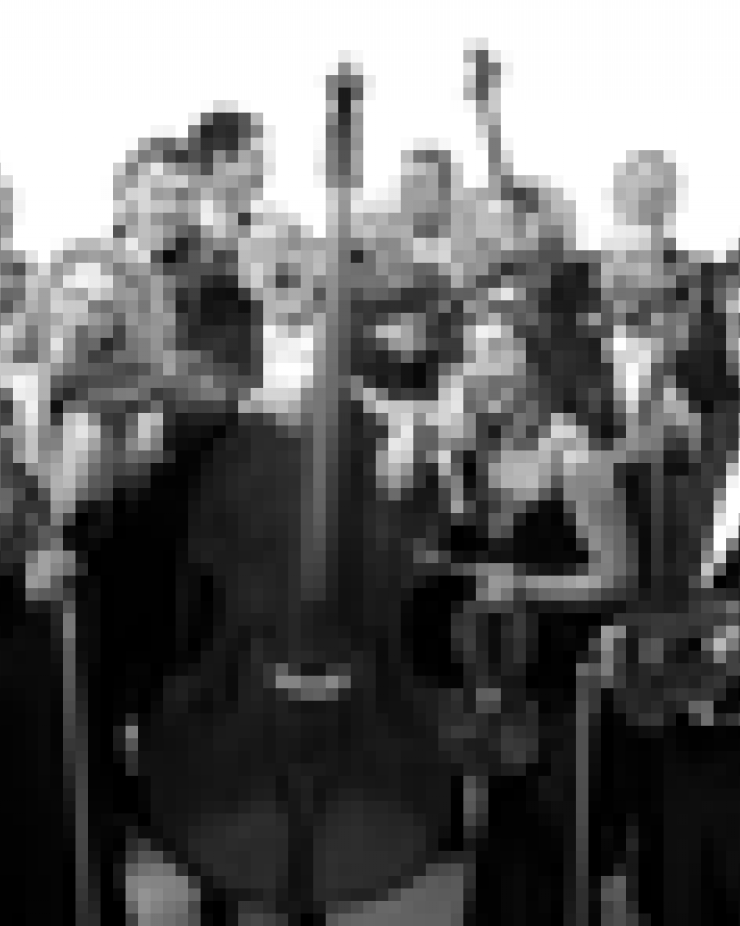