Italian pianist born in Noto, Sicily, Irene Puccia obtains a piano diploma with high honors at the Conservatorio di Bologna in Italy at 17 years old. She then pursues her studies at the Haute Ecole de Musique in Lausanne, Switzerland, where she obtains, in 2010, her masters degree in accompaniment with first class honor and in 2012 her master in chamber music in the Haute Ecole de Musique in Geneva. Concurrently with her academic training, she had the opportunity to work with Paul Badura-Skoda, Trio di Trieste, Trio Di Parma, Pier Narciso Masi, Andrzej Jasinskij, Marc Pantillon, Todd Camburn and for baroque repertory Marcelo Giannini and Ralf Popken. During her musical path, Irene Puccia received several prizes from international competitions and had the opportunity to perform in many concert halls and Festivals such as Teatro Regio of Parma, Teatro Comunale of Bologna, the Venice Biennal, Seilerklavierfestival in Kitzingen Grand Theatre of Geneva, Victoria Hall of Geneva, Opera of Lausanne or the International House of Music of Moscow. Irene Puccia collaborated with Orchestra Mozart conducted by Claudio Abbado and she was harpsycordist in Camerata Amoyal. She is member of FontanaMix Ensemble in Bologna, and she is currently active in several chamber music ensembles, including the ensemble Fecimeo and Duo Rusalka. Sensitive to the social aspect of music, Irene Puccia is member of Les Concerts du Coeur, an association that wishes to make music part of the daily life of the elderly, hospitalized, incarcerated or underprivileged people, in order to try to break their isolation by sharing emotion through musical workshops, high quality concerts and interaction with artists. She is currently working as accompanist at the Haute Ecole de musique in Lausanne. 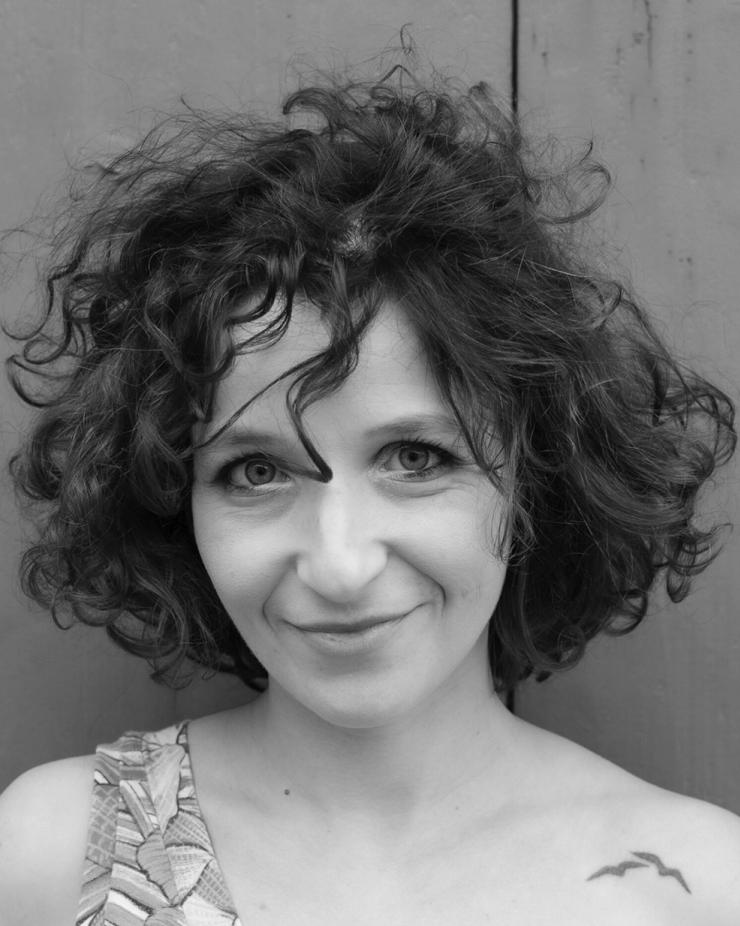