Ivo started playing the piano at the age of six. After obtaining a Master of Music degree at the Brussels Conservatoire (where he studied with Jan Michiels), he moved to the UK to further his studies with Philip Martin at the Birmingham Conservatoire and spend two years specialising in tango music at the Rotterdam Conservatoire with Gustavo Beytelmann and at the Conservatoire Edgar Varse in Paris with Juan Jos Mosalini. His wide and eclectic taste has led him to be involved in different projects across various genres of music. Ivo has collaborated with artists such as Frederic Rzewski, Misia, Evan Parker, Henri Demarquette, Joe Broughton, Edward Watson, Wendy Whelan and Keith Lewis and has featured regularly on European radio stations (BBC, Classic FM, Klara, Antena 2, Radio France). He performs both as a soloist (currently with his own Tribute to Keith Jarrett project and Leftitude) and as part of different ensembles (Noszferatu, Quinteto El Despus, Micha Molthoff Trio) at major venues and festivals throughout Europe, the USA, Japan and South America. Ivo also appeared in the musical line-up to the 2002 award-winning West-End play Humble Boy by Catherine Jones and was co-founder and Musical Director of the London Tango Orchestra. Aside from his activities as a performing musician, Ivo is in high demand as a workshop coach and also teaches music history in Brussels. 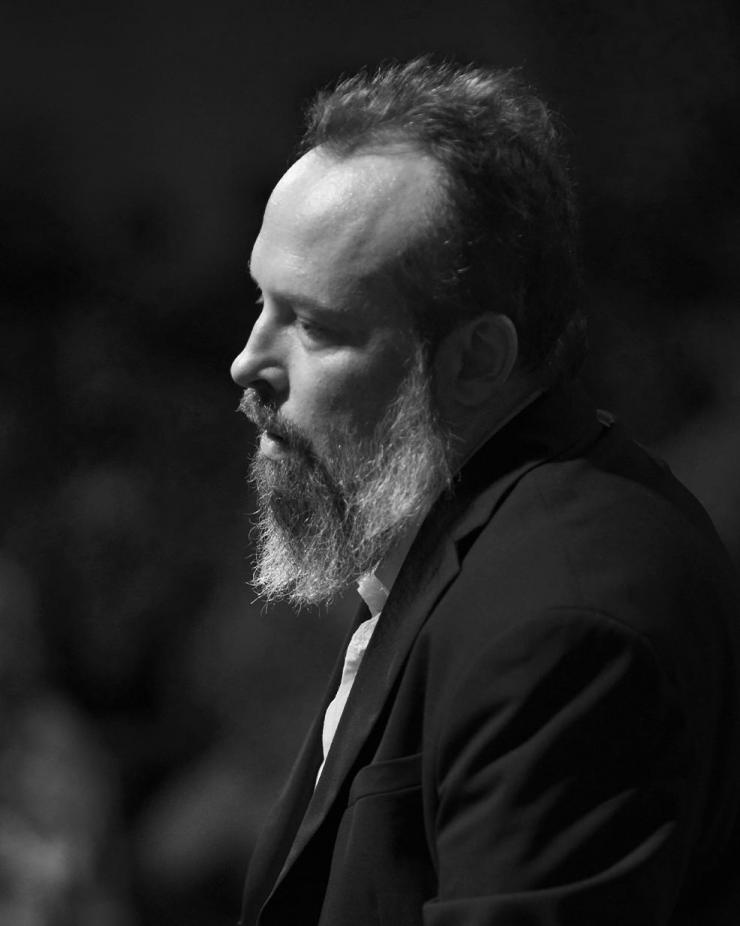