Such was the New York Times' impression of the Jerusalem Quartet. With their founding in the 1993/1994 season and subsequent 1996 debut, the Israeli musicians embarked on a journey of growth and maturation that has resulted in a wide repertoire and a stunning depth of expression: a journey still motivated by the energy and curiosity with which the ensemble began. The Jerusalem Quartet carries on the string quartet tradition in a unique manner. The ensemble has found its inner center in a warm, full, human sound and the balance between high and low voices, giving it the freedom both to refine its interpretations of the classical repertoire and to explore the works of new genres and epochs—all the while striving for perfection of sound. Collaborations with exceptional musicians such as Martin Fröst, Steven Isserlis, Sharon Kam, Elisabeth Leonskaja, Alexander Melnikov and András Schiff demonstrate clearly the ways in which the musicians benefit from their work, as each guest becomes an integral part of the indivisible ensemble. The Jerusalem Quartet is a regular and beloved guest on the world's great concert stages. The ensemble has been especially well-received in North America, where it has performed in cities such as New York, Chicago, Los Angeles, Philadelphia, Cleveland and Washington. In Europe, as well, the quartet enjoys an enthusiastic reception, having appeared in prominent concert halls such as the Zürich Tonhalle, the Munich Herkulessaal, Wigmore Hall in London, and the Parisian Salle Pleyel, as well as special guest performances at the Auditorium du Louvre Paris, the Laeiszhalle Hamburg and as well festivals like Schubertiade Schwarzenberg, Verbier Festival, Rheingau Musikfestival and many more. The Jerusalem Quartet records exclusively for harmonia mundi. The quartet's recordings of Haydn's string quartets and Schubert's “Death and the Maiden” have been honored with numerous awards such as the Diapason d'Or, the BBC Music Magazine Award for chamber music, and the ECHO Klassik. In January 2014, the quartet's recording of string quartets by Leoš Janá?ek and Bed?ich Smetana was released to critical acclaim. After a successful 2014/2015 season with concert tours in North and South America, Asia and Europe, the Jerusalem Quartet will celebrate its 20th anniversary in the 2015/2016 season with an artistic focus on Beethoven's op. 18 string quartets - works that are featured in the quartet's latest recording, released in August 2015. The quartet's concert programmes will also include works by Dvorák, Haydn, Brahms and Bartók. Additionally, the quartet will celebrate its 20th anniversary by performing several concerts with well-known music partners and present special projects - including a Bartók string quartet cycle and piano quintet concerts with Sir András Schiff. 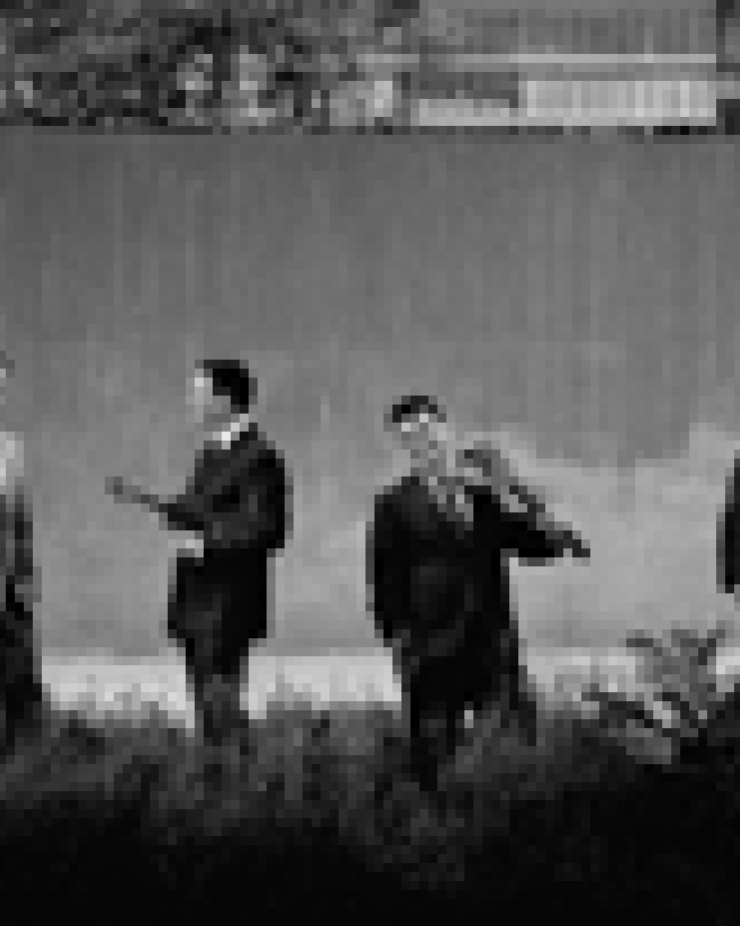