Karin Lechner was born in Argentina, spent her childhood in Venezuela where she began her musical formation with her mother, Lyl Tiempo. She made her first public appearance at the age of 5 and her orchestral début when she was 11 years old. She furthered her pianistic studies with Maria Curcio and Pierre Sancan while Martha Argerich, Nelson Freire, Daniel Barendboim, Nikita Magaloff and Rafael Orozco played a big role in orienting and guiding her on her musical path. Her career has brought her to stages in Latin America, Mexico, The United States, Europe, Japan and Australia in Concert Halls such as the Kennedy Center in Washington, Amsterdams' Concertgebouw, Berlins' Philarmonie, Suntory Hall in Tokyo and Teatro Colon in Buenos Aires. She has participated in many international festivals such as Menton, Toulouse, Montpellier, Colorado, Miami, Verbier, Lugano, Schleswig-Holstein, Pietrasanta, Salzburg... Karin Lechner has collaborated in chamber music formations with Martha Argerich, Janos Starker, Barbara Hendricks, Viktoria Mullova and Mischa Maisky. She forms a regular piano duo with her brother, the pianist Sergio Tiempo with whom she has produced many audio and video recordings. Her discography include recitals,Mozart Concerti and both Brahms Concerti with the Berliner Symphoniker, among others.

Karin is the pianist in the Carlo Van Neste Trio alongside violinist Maya Levy and cellist Alexandre Debrus with whom she recorded both piano trios of Mendelssohn. She also made her conducting début at St John's Smith Square in London with her daughter Natasha Binder on piano as a soloist at the age of 9. In 2013 she was also invited to Caracas, Venezuela to conduct the Teresa Carreño Symphony Orchestra. Karin has featured in the documentaries “Concierto para 4 pianos ” and “Pianists Street”. 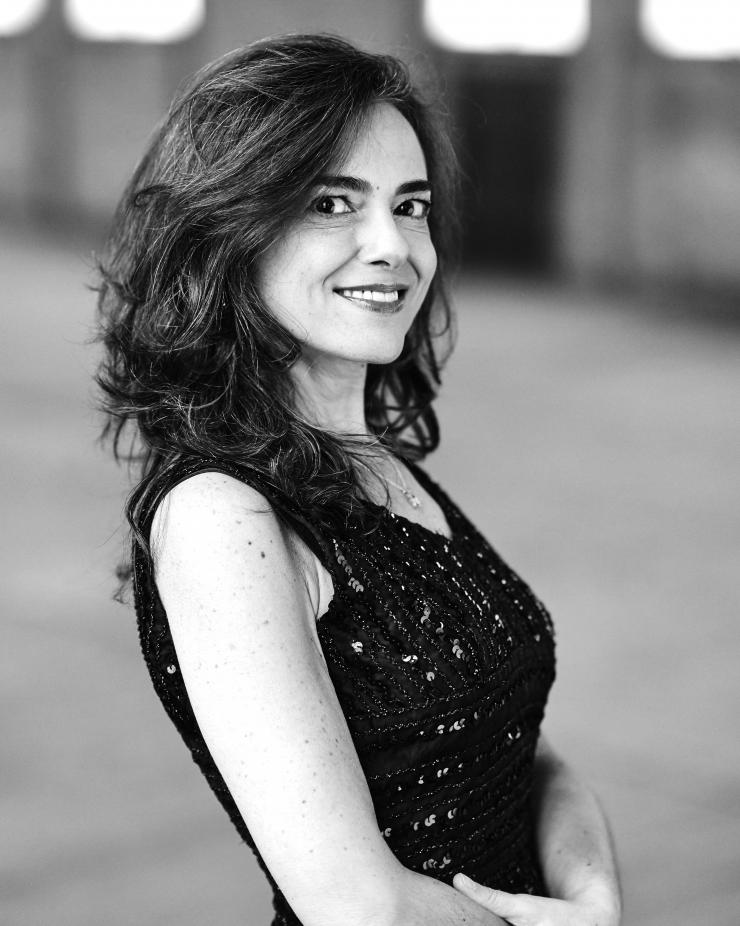