Since their formation in 1986, the unique sound of Kolsimcha has captivated and enthralled the demanding audiences at New York’s Carnegie Hall and London’s Queen Elizabeth Hall as well as those at the most renowned jazz, classical and world music festivals on three continents. Through their original musical language, sheer enthusiasm and virtuosity, they create a concert atmosphere unlike any other group. It is guaranteed to have the listeners cheering on their feet. Hailed by the LA Times as the "fantastic five", this incredible ensemble pairs a front line of clarinet and flute with a super tight rhythm section of acoustic bass, drums and piano to create a groundbreaking mix of thrilling jazz improvisations, dazzling symphonic sounds and exotic Mediterranean melodies alternating with poignant ballads and sensuous Eastern European rhythms. Their music has been described as everything from "a new world music" (The Independent) to "anatomically impossible" (Frankfurter Allgemeine Zeitung). As well as appearing at most of the major European venues and festivals, Kolsimcha has provided the music for celebrated international theatre, dance and movie productions. They have played on the soundtrack for Caroline Link's Oscar-nominated drama “Beyond Silence”, and have composed the soundtrack for Academy Award winner Xavier Koller's film “Gripsholm”. They also played on several ballets and theatre productions, composed by pianist Olivier Truan, such as “Ballettabend II” by Marc Ribeaud, "Mayday" by Joachim Schlömer, and “Ghetto” by Josua Sobol. In addition to performing as a 5-piece band, they also have an original repertoire for quintet and symphony orchestra, “Symphonic World”, which crosses musical boundaries and attracts a wide audience. 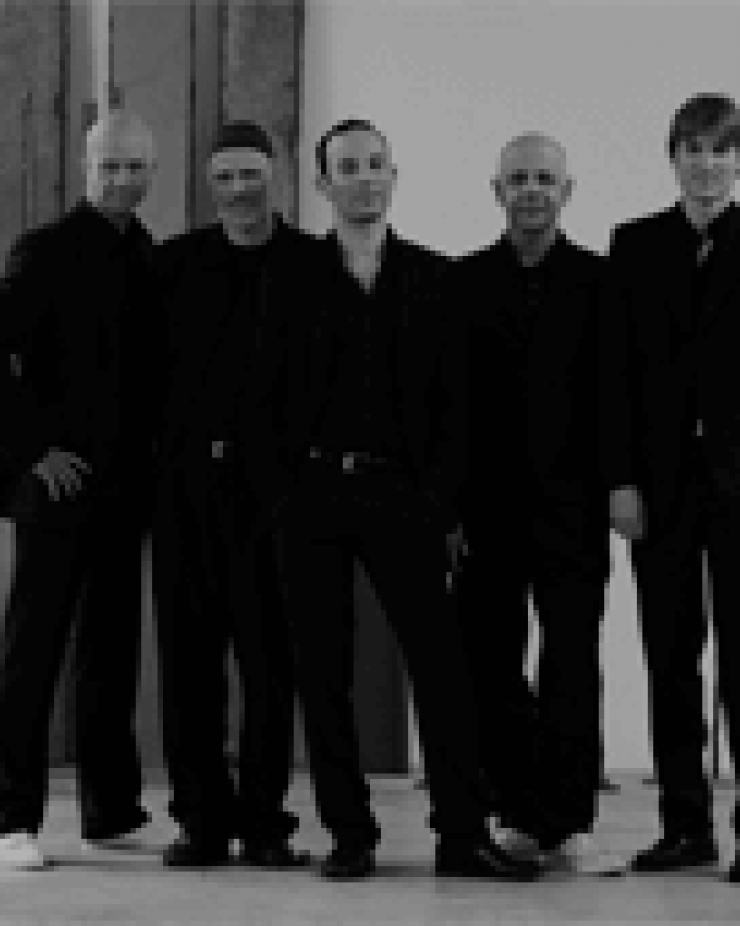