The Russian-American creator and performer Lera Auerbach is a composer, pianist, conductor, poet and visual artist. Thanks to her Renaissance approach to creation and art, Lera is one of today’s most sought after and exciting creative voices in the art's world . Her knowledge of the whole piano and symphonic repertoire makes her concert programs a very special trip: she likes to introduce in her programs one of more of her own works, which in that special contest, reinforces her vision of the music of other composers present in the same event. Lera began composing her own music at an early age; she later told an interviewer, "I was born to do this, to work in art... I had this feeling when I was four and I had it when I came to New York...". Auerbach has graduated in piano and composition from the Juilliard School, where she studied piano with Joseph Kalichstein and composition with Milton Babbitt. Her graduate studies were supported by The Paul & Daisy Soros Fellowships for New Americans. She also graduated from the piano soloist program of the Hochschule für Musik Hannover. She made her Carnegie Hall debut in May 2002 performing and conducting her own Suite for Violin, Piano and Orchestra with violinist Gidon Kremer and the Kremerata Baltica. She has appeared as solo pianist at such venues as the Great Concert Hall of the Moscow Conservatory, Tokyo's Opera City, Lincoln Center, Herkulessaal, Oslo Konserthus, Chicago's Theodore Thomas Orchestra Hall and the Kennedy Center. Her work as composer is championed by today’s leading performers and with most of them Lera has made music together on stage from the keyboard including violinists such as Gidon Kremer, Leonidas Kavakos, Vadim Gluzman, Hilary Hahn, Vadim Repin, Daniel Hope, Julian Rachlin, Nadja Salerno-Sonnenberg and Dmitry Sitkovetsky; violists such as Kim Kashkashian and David Aaron Carpenter; cellists like Alisa Weilerstein, Gautier Capuçon, Alban Gerhardt, David Finckel, Joshua Roman, David Geringas, Ani Aznavoorian, Wendy Warner and Narek Hakhnazaryan. Auerbach has received numerous awards, including the prestigious Hindemith Prize, the Paul and Daisy Soros Fellowship, the German National Radio prize among others. From 2007-2012 Auerbach was a Young Global Leader of the World Economic Forum in Davos. Today, she serves the WEF as a Cultural Leader, giving presentations around the world on Borderless Creativity. The LeraArt Foundation was established in her name in 2015 and seeks to create an artistic paradigm for composers through its “Modern Renaissance” project. Her works as composer are published exclusively by Sikorski in Germany and her catalog presents more than 100 works for orchestra, opera and ballet, as well as choral and chamber music Her music is available on Deutsche Grammophon, Nonesuch, BIS, Cedille and other labels. 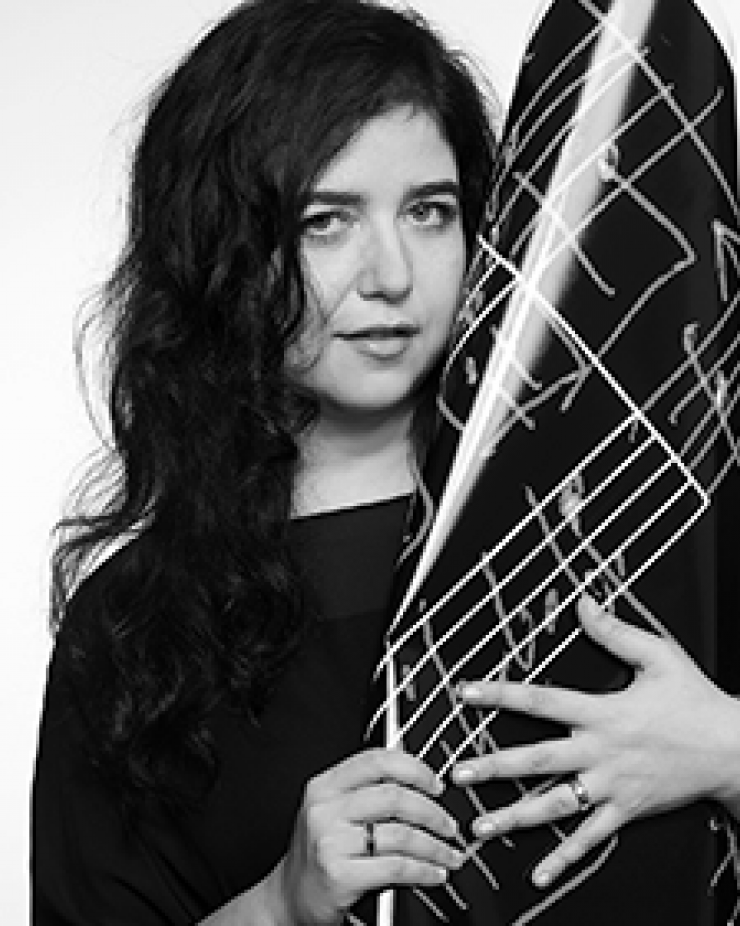 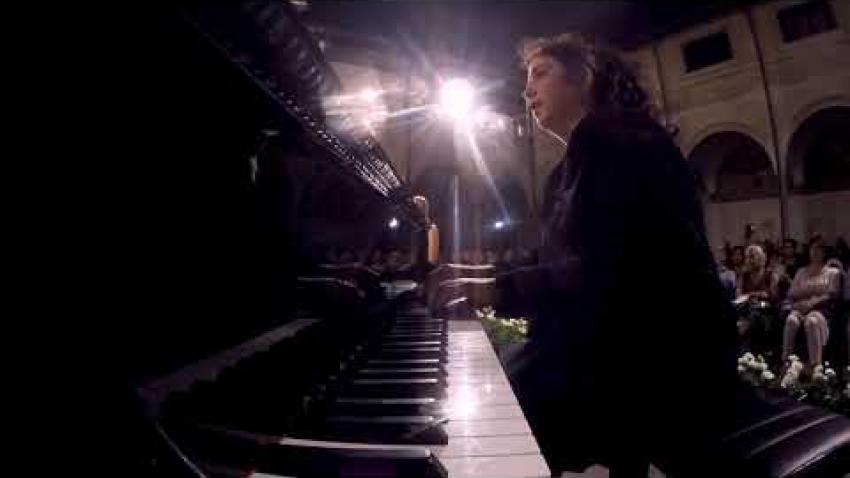