Mayu Kishima is a Japanese violinist who has already won a large number of prizes in her as yet brief career. In 2000, she set the music world abuzz by taking top honors at the age of 13 at the 8th Wieniawski International Competition for Young Violinists. In 2003, she won the 1st Prize at the Patrus International Violin Competition in Greece, and in 2004, the Grand Prix in the senior section at the Novosibirsk International Violin Competition in Russia. And in 2009, she was laureate at the Queen Elizabeth Competition in Brussels. In 2011 she won the Cologne International Competition and Special Prize. Kishima has performed with a variety of orchestras. In June 2004, she played the Brahms Concerto with the National Philharmonic Orchestra of Russia under the baton of Vladimir Spivakov, earning her the praise, ”It is no wonder that the great Mstislav Rostropovich calls her ‘the world’s best young violinist’. Her playing awed audiences with its superb technique and mature understanding of the music…. Playing seems to come to her naturally, she seems to feel completely at home with the music, achieving astonishing depth in her renditions.” In 2005, Kishima played the Paganini 1st concerto under the baton of Maestro Mstislav Rostropovich with the Orchestra dell’Accademia Nationale di Santa Cecilia; the Tchaikovsky violin concerto with the National Symphony; the Shostakovich violin concerto No. 1 with the London Symphony Orchestra and the Brahms violin concerto with the Symphonieorchester des Bayerischen Rundfunks. Kishima was chosen to appear as soloist on the European tour of the Japan Philharmonic Orchestra under the baton of Kenichiro Kobayashi in 2006, and participated as soloist in the Japan tour of the Hungarian National Philharmonic Orchestra with Kobayashi. She also performed with the New Japan Philharmonic with Mr. Rostropovich. Kishima has performed in concert with the Ensemble Kanazawa, the Kansai Philharmonic Orchestra, the Osaka Century Symphony Orchestra, the Tokyo Symphony Orchestra, the Nagoya Philharmonic Orchestra, the Japan Philharmonic Orchestra and the Yomiuri Symphony Orchestra. She has given recitals in major European and Japanese cities. Her recent concerts include recitals with the Kyoto Symphony Orchestra, the Tokyo Metropolitan Symphony Orchestra and the Hyogo Performing Arts Center Orchestra. Kishima recorded “Tzigane” for a collection of orchestral music by Ravel, released by Octavia Records in 2003. In 2008, Kishima released her solo album Chaconne. Kishima has attended the Seiji Ozawa Academy and is at present enrolled in the Hochschule fur Musik in Cologne. She performed with Yury Bashmet on Tour , Natalia Gutman, Seiji Ozawa, Vladimir Ashkenazy, Mstilav Rostropovich, Justus Frantz and others. 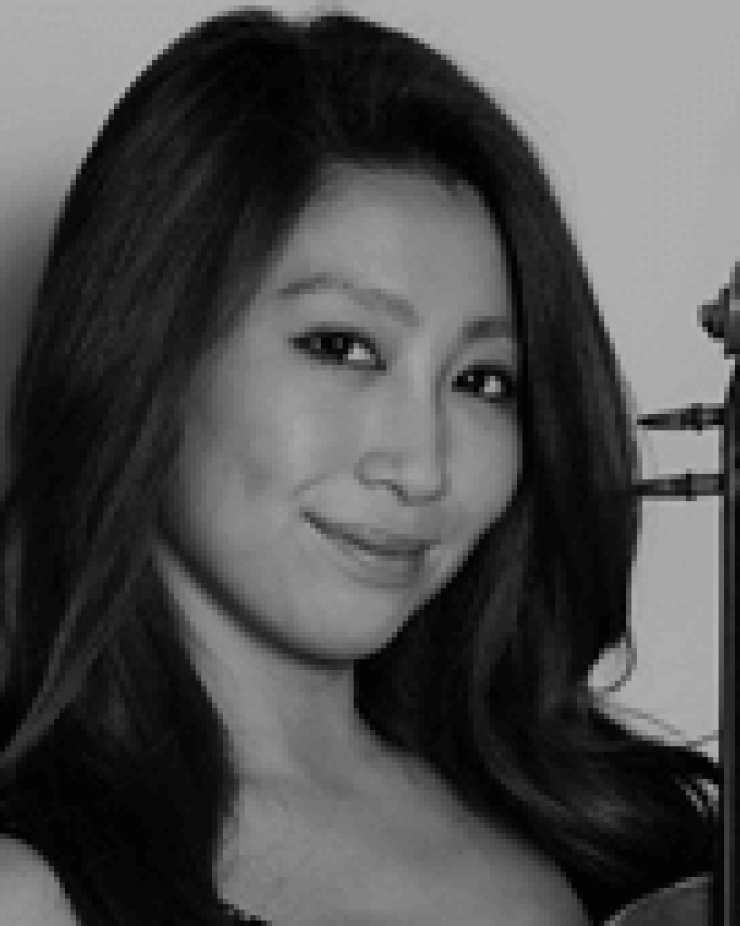