Michail Lifits, already compared to the legendary Wilhelm Kempff and praised for "his inspirational tone and his wise maturity", as well as for "the breathtaking beauty of his playing", has increasingly captured public attention since his debut at the age of 13 with Rachmaninov's Second Piano Concerto. Winner of the 57th Ferruccio Busoni International Piano Competition in Bolzano (2009), he had already collected first prizes in other international competitions in Italy and the USA, such as Pianello val Tidone (2003), Treviso (2004), Monza (2006) and Hilton Head (2009). Solo engagements have brought Michail Lifits to Carnegie Hall's Weill Recital Hall and Lincoln Center in New York, the Auditorium du Louvre in Paris, to the Teatro della Pergola in Florence, the NCPA in Beijing, the Tonhalle in Zurich and the Sala Verdi in Milan. He is a regular guest at international festivals in France, Germany, Poland, Italy and the United States, including the Festival d'Auvers-sur-Oise, the Annecy Festival, the Kissinger Sommer, Rheingau Music Festival, the Ruhr Piano Festival, Festspiele Mecklenburg-Vorpommern and the Chopin Festival in Duzhniki Zdroj. Among his appearances with Orchestra he has played with the Hilton Head Symphony, the Thüringen Philharmonie Gotha, the Orchestra del Teatro Verdi di Trieste and the Orchestra Sinfonica Siciliana in Palermo. In 2011 he made his debut with the Deutsche Symphonie-Orchester Berlin (DSO). The same year saw his debut in London's Wigmore Hall, in the `Keyboard Trust Prizewinners Series' which exhibits the cream of this international foundation's new talent. Critics described his performance as "Perfection itself". Since 2011 Michail Lifits has been under contract with the classical label DECCA/Universal Classics. In 2012 DECCA will release his debut CD dedicated to Wolfgang Amadeus Mozart. Michail Lifits was born in 1982 in Tashkent, Uzbekistan. He studied with Karl-Heinz Kammerling and Bernd Goetzke at the University for Music and Drama in Hanover and with Boris Petrushansky at the International Piano Academy Incontri col Maestro in Imola (Italy). 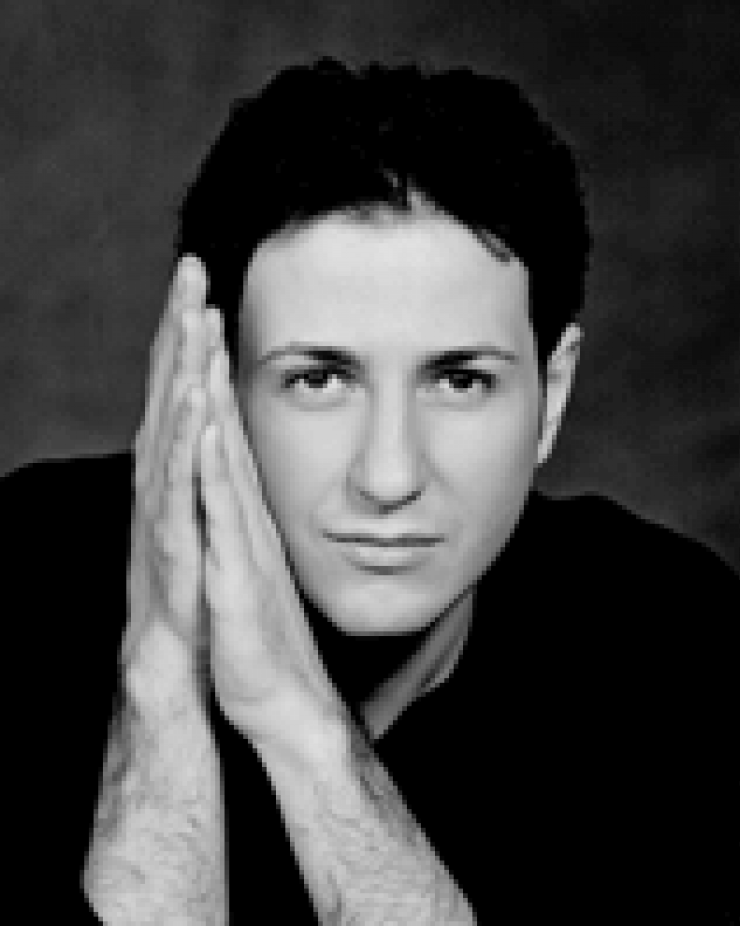