Russian cellist Natalia Gutman received her early musical training from her grandfather Anisim Berlin and Professor Galina Kozolupova, as well as artistic input from the late musicians, cellist Mstislav Rostropovich, pianist Sviatoslav Richter, and her husband, violinist Oleg Kagan. Maestro Richter once expressed his admiration for Natalia Gutman saying: “... she is an incarnation of truthfulness in music.” In 1967 Natalia Gutman won the Munich ARD Competition, launching her international career. Since then she has performed on all continents with orchestras such as Vienna and Berlin Philharmonic, London Symphony, Munich and St. Petersburg Philharmonic, Concertgebouw Orchestra in Amsterdam and many more. Festival appearances include the Salzburg Summer Festival and the Berliner and Wiener Festwochen. Wolfgang Sawallisch, Riccardo Muti, Claudio Abbado, Bernhard Haitink, Yevgeny Svetlanov, Yuri Temirkanov, Sergiu Celibidache, Mstislav Rostropovich and Kurt Masur are among the many conductors who favour Natalia Gutman. Another major interest of Natalia Gutman is chamber music. Her regular musical partners have included Martha Argerich and Elisso Virsaladze, Yuri Bashmet, Alexei Lubimov, Sviatoslav Richter and Oleg Kagan. She has premiered many contemporary works; Alfred Schnittke dedicated a sonata and his first Cello Concerto to her. The complete Bach solo suites have been presented by Ms. Gutman all over the world. She has recorded the Shostakovich Concertos No.?1 and 2 with the Royal Philharmonic Orchestra and Yuri Temirkanov for RCA/BMG-Ariola. For EMI she recorded the Dvorak Cello Concerto and other works with the Philadelphia Orchestra, conducted by Wolfgang Sawallisch. 1992 saw the release of the Schumann and Schnittke Cello Concerto with the London Philharmonic conducted by Kurt Masur. As of late she frequently records for Life Classics. She has been a professor for many years in Musikhochschule Stuttgart and teaches in Moscow. Each year, Natalia Gutman invites internationally renowned artists to the International Musikfest am Tegernsee in the Bavarian Alps, a chamber music festival that she founded in 1990 with Kagan and dedicated to him after his death. 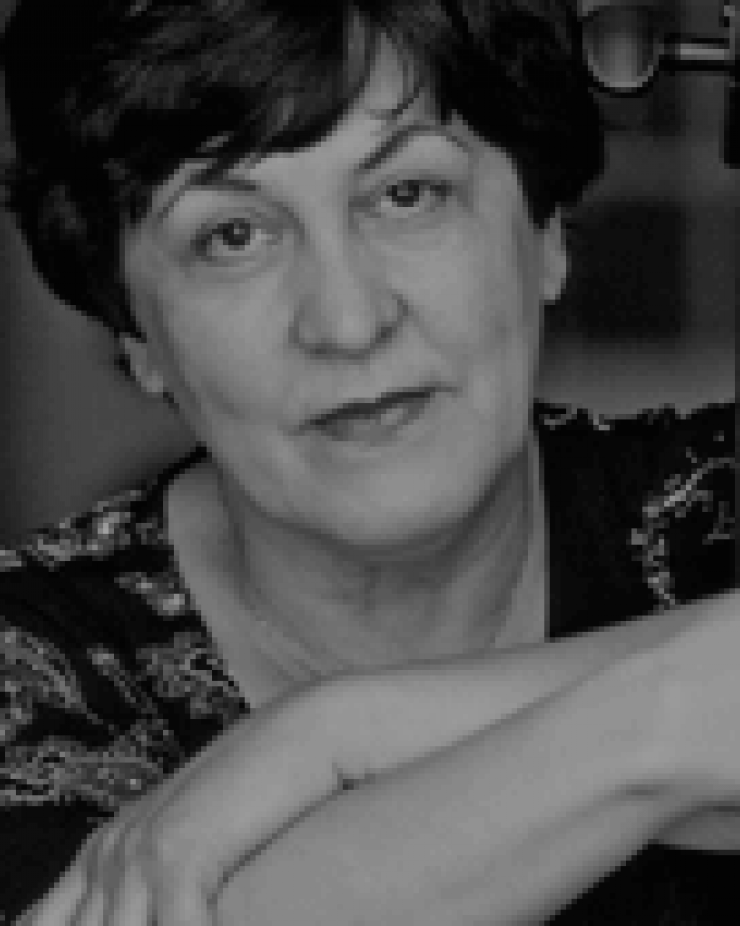