Olga Domnina is a Gold Medal graduate of the Gnesin Institute of Music in Moscow in the class of Mikhail Arkadiev. In 2009 she completed the two-year "Diploma in Performance" course of postgraduate study at the Royal Academy of Music in London with Prof Hamish Milne, for which the Academy had granted her a merit scholarship. At RAM she won the Macfarren Prize for Best Solo Recital, awarded previously to Sir Clifford Curzon and Dame Myra Hess. A native of Moscow, Miss Domnina began her piano studies at the age of 7. Whilst still at the Gnesin, she participated in a number of international piano competitions, going on to win the San Bartolomeo competition in Italy and taking an honours diploma at the Maria Canals competition in Spain. She also performed numerous solo concerts, at such venues as both Great and Small Halls of the Moscow Conservatory, Menuhin Hall of the European Parliament in Brussels, Association Internationale Dimitri Chostakovitch in Paris, and the Gasteig in Munich, as well as with chamber and symphony orchestras, including the Novaya Opera and the Orchestra Sinfonica Siciliana. Since moving to London and entering the Royal Academy of Music in 2007, Miss Domnina has been dividing her time between England and Italy. She has collaborated with such internationally acclaimed artists as the violinists Julian Rachlin, Viktor Tretyakov, and Vadim Repin, the violist Paul Silverthorne, the cellist Guido Schiefen. In October 2011 she attained international acclaim with the world premiere of Vladmir Genin’s piano cycle “Seven Melodies for the Dial” at the Moscow House of Music, which has since been released by Challenge Records International to worldwide critical plaudits. A European premiere of the recorded work took place in October 2013 at the Concertgebouw in Amsterdam. 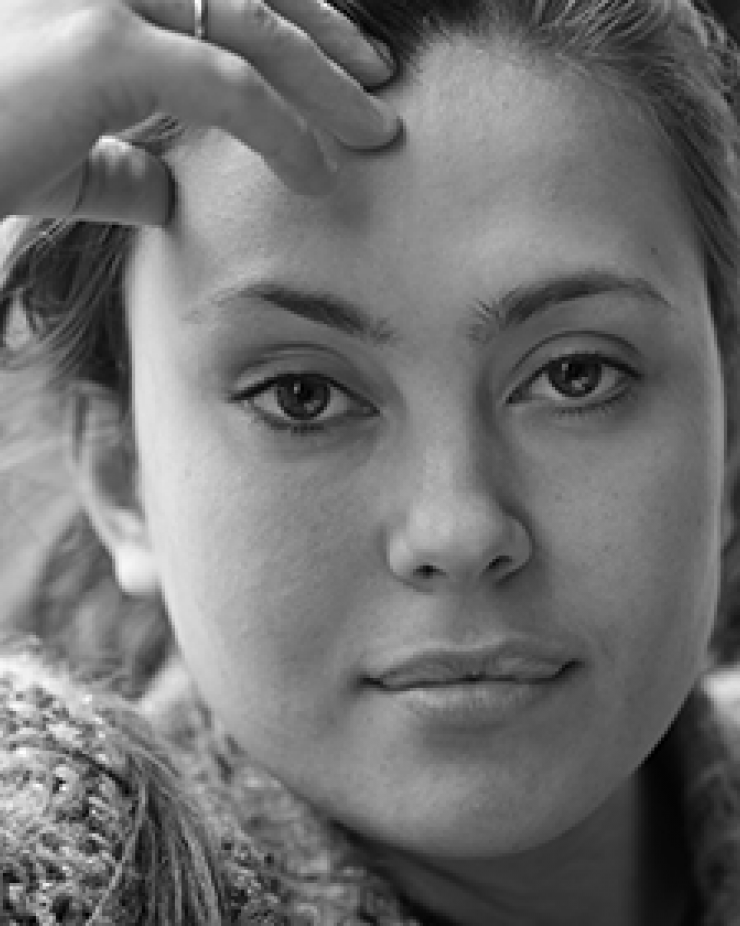