Ten years after the institution of the high specialization courses held at the “Walter Stauffer” Academy in Cremona, Salvatore Accardo decided to create in 1996 a string orchestra including the best students who attended the Academy. The idea was born from the will to preserve both the didactic and the artistic work carried out and from the wish to offer to young talented musician a high level working opportunity. The Orchestra da Camera Italiana (O.C.I.) is thus the expression of the best artistic results of an exceptional violin school, as well as a unique example in Italy, as far as technical and expressive unity are concerned. Since its foundation up to now the Orchestra da Camera Italiana has been performing with the double goal to go on with an italian tradition of musical excellence and to approach tahe audience by modifying the traditional “frontal” relationship between performer and listener, with the awareness that the love for music can be developed whereas the occasion to participate, understand and learn is offered. While conducting his orchestra, M° Accardo addresses either to the audience of the best national and international concert seasons, or to a non-specialized audience, which is mainly done of young people, with listening guides and lessons/concert, during which he illustrates the characteristics of the orchestra, as well as of the violin, of the conducting and of the performed repertory. The Orchestra carried out its first tourne?e in 1997, performing at the main Italian and foreign musical institutions; other tourne?es have followed: South America (Argentina, Brazil, Chile and Uruguay) and Eastern big towns, such as Pekin, Tokyo, Shangai, Hong Kong, Taegu, Hanoi, etc. The O.C.I. has played in the most important theaters worldwide, among which the Champs-Elyse?es in Paris and the Lincoln Center in New York. Furthermore, it has performed in the Chamber Italian Senate in Rome on the occasion of the fiftieth Anniversary of the Italian Constitution signature and several times for the traditional Christmas Concert. The Musical Critics Association in Argentina awarded to the Orchestra the prize as the Best Foreign Chamber Group. The Orchestra has recorded for WARNER FONIT, EMI CLASSICS and FONE’. 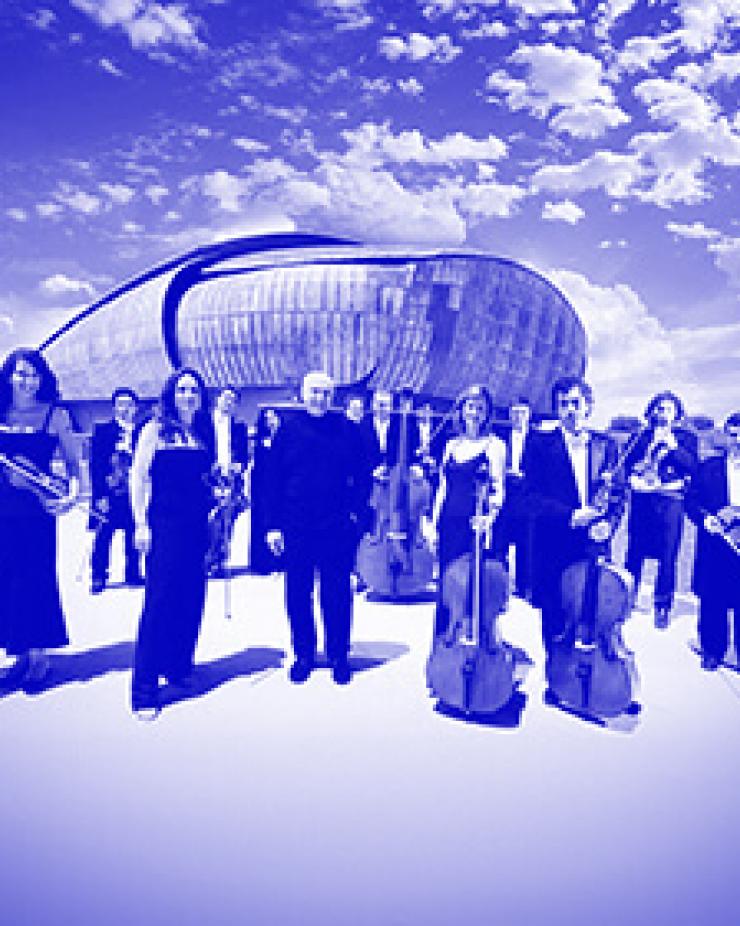