After receiving the Critics' Prize at the Tchaikovsky Competition in Moscow (1990), Pietro De Maria won First Prize in other prestigious international piano competitions, such as the Dino Ciani -Teatro La Scala in Milan (1990), the Géza Anda in Zurich (1994), and the Mendelssohn Award in Hamburg (1997). An active concert pianist, he has played as soloist with the best known orchestras, with conductors of the stature of Roberto Abbado, Gary Bertini, Myung-Whun Chung, Vladimir Fedoseyev, Daniele Gatti, Alan Gilbert, Eliahu Inbal, Marek Janowski, Ton Koopman, Ingo Metzmacher, Gianandrea Noseda, Corrado Rovaris, Kwamé Ryan, Yutaka Sado and Sándor Végh. Born in Venice in 1967, De Maria studied piano with Giorgio Vianello and Gino Gorini. Revealing a precocious talent, he won First Prize at the Alfred Cortot International Piano Competition in Milan at the age of 13. He graduated from the Conservatory of Venice and continued his studies with Maria Tipo at the Conservatory of Geneva, where he obtained the Premier Prix de Virtuosité with the highest honours in 1988. His repertory ranges from Bach to Ligeti. He is the first Italian pianist to have played Chopin’s complete piano works in public concerts. These works have been recorded by Decca and have received important acknowledgments from international publications of prestige such as five stars from Diapason, International Piano and Amadeus. In 2010, bicentennial of the birth of the Polish composer, Pietro De Maria was invited to play Chopin in the most important international centers such as Berlin, Paris, Warsaw, Zurich, Rome, the Nohant Festival, Beijing and Singapore. He teaches at the School of Music in Fiesole, at the Academy of Music in Pinerolo and at the International Engadin Summer Piano Academy, which is held in Switzerland every two years. 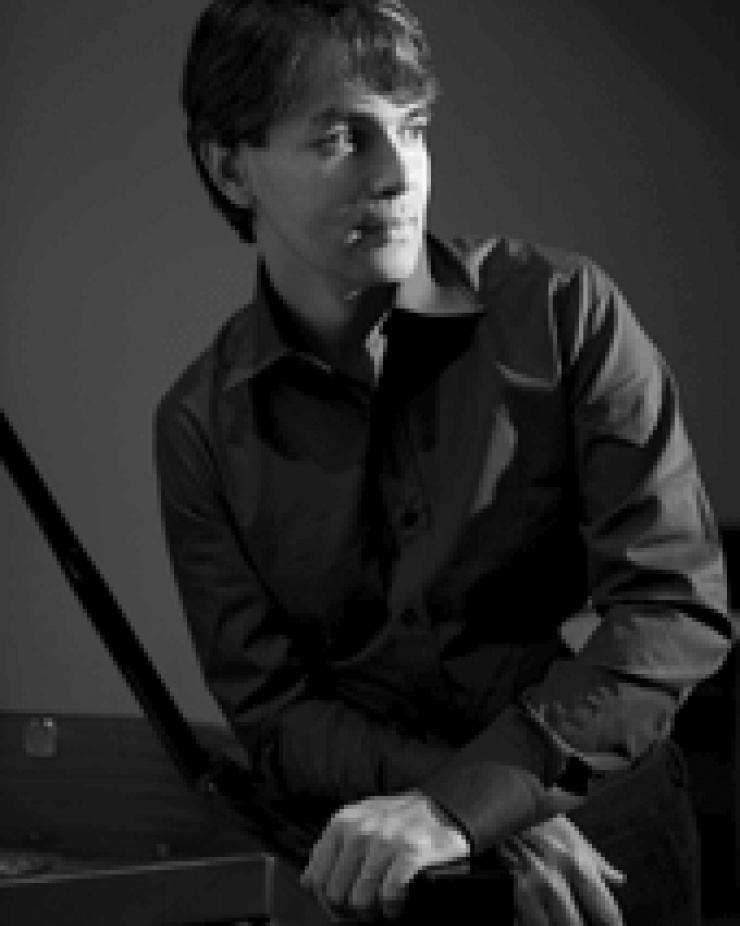