Pinchas Zukerman has remained a phenomenon in the world of music for over four decades. His musical genius, prodigious technique and unwavering artistic standards are a marvel to audiences and critics. Devoted to the next generation of musicians, he has inspired younger artists with his magnetism and passion. His enthusiasm for teaching has resulted in innovative programs in London, New York, China, Israel and Ottawa. The name Pinchas Zukerman is equally respected as violinist, violist, conductor, pedagogue and chamber musician.

Over the last decade, Pinchas Zukerman has become as equally regarded a conductor as he is an instrumentalist, leading many of the world's top ensembles in a wide variety of the orchestral repertoire's most demanding works.  A devoted and innovative pedagogue, Mr. Zukerman chairs the Pinchas Zukerman Performance Program at the Manhattan School of Music, where he has pioneered the use of distance-learning technology in the arts. In Canada, he has established the NAC Institute for Orchestra Studies and the Summer Music Institute encompassing the Young Artists, Conductors and Composers Programs.

Born in Tel Aviv in 1948, Pinchas Zukerman came to America in 1962 where he studied at The Juilliard School with Ivan Galamian. He has been awarded the Medal of Arts, the Isaac Stern Award for Artistic Excellence and was appointed as the Rolex Mentor and Protégé Arts Initiative's first instrumentalist mentor in the music discipline.  Pinchas Zukerman's extensive discography contains over 100 titles, and has earned him 21 Grammy nominations and two awards. 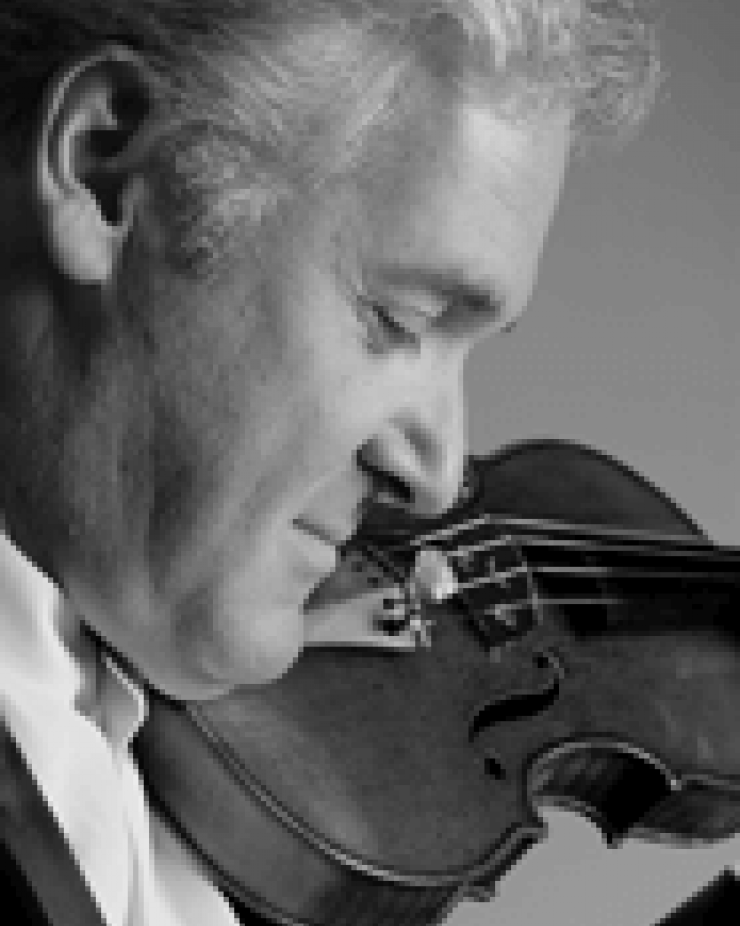