Christophe Collette, First violin Marc Vieillefon, Second violin Vincent Deprecq, viola Cédric Conchon, cello The Debussy String Quartet has built a reputation graced with international acclaim through their many recordings and live performances. Since its creation in 1990, they have enlivened the chamber music world with their stylish and stimulating performances. Based in Lyon and honored as Winners of the Evian International String Quartet Competition, the quartet performs about 120 concerts a year all around the world (Europe, Asia, Australia, North America...). The quartet’s recording schedule has included the release of more than 25 CDs in 25 years with works ranging from French Music (recently, around Debussy and Caplet which enriches its collection composed of Bonnal, Ravel, Faur., Witkowski or Lekeu) to Weber or Shostakovich with the complete string quartets recorded by Arion. It includes the acclaimed Decca label release of the landmark Mozart Requiem recording, in the 1802 transcription by Peter Lichtenthal (about which a documentary film has also been made). The quartet’s mixed chamber music repertoire includes its highly regarded CD of the Brahms and Webern clarinet quintets with clarinetist Jean Francois Verdier and a highly acclaimed collaboration with François Chaplin in several Mozart piano concertos. Its members are the founders of “Les Cordes en Ballade” a chamber music festival and an academy of chamber music in the South of France, where they perform and teach each summer. You can learn more about The Debussy String Quartet on their website: www.quatuordebussy.com 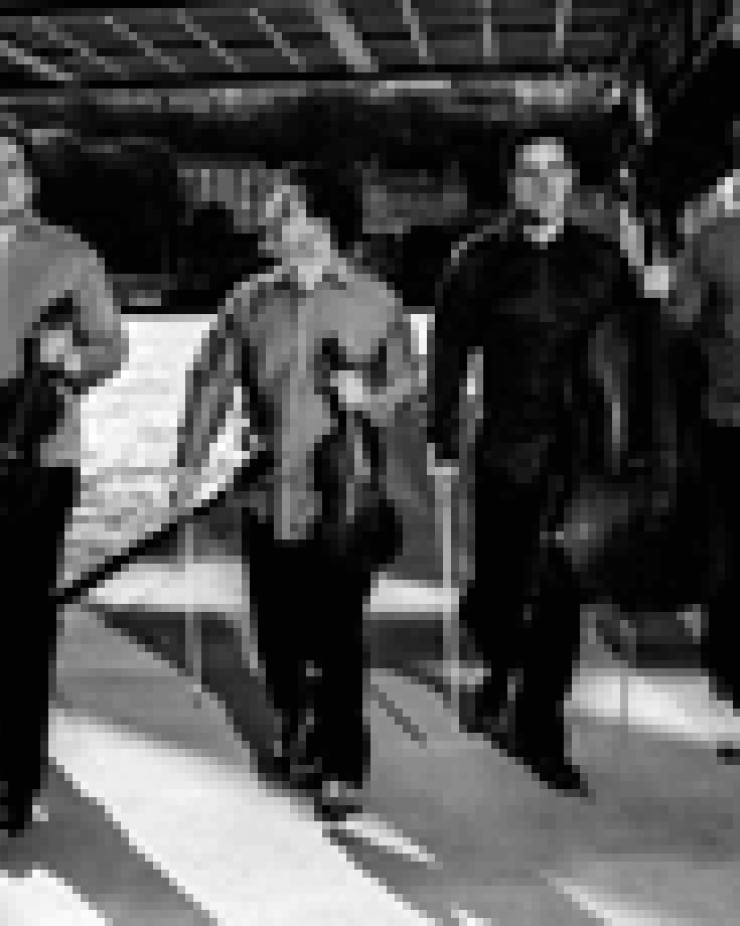