Austrian born bariton Richard Helm graduated from the Vienna Conservatory of music in voice and opera and from the Haute Ecole dArt in Zurich. He completed his training with Meinard Kraak, Helena Lazarska, Margreet Honig and Heidi Brunner. As a concert singer, his repertoire extends from baroque music to contemporary compositions. He specialises in Oratorio music, and is often asked to sing Bach, Haydn and Mozarts passions and oratorios. He took part in the world premiere of several compositions at the Sirene Operntheater Festival in Vienna and created pieces by Burkhard Kinzler. On the opera stage, he interpreted roles such as Papageno and Gianni Schicchi in Vienna and Guglielmo from Cosi fan Tutte, in Sion. In 2016, he made his debut at the Theater an der Wien in Richard Strausss Capriccio conducted by Bertrand de Billy. Recently, he sung the title role of Idomenee from Campra in Viennas Schlosstheater Schonbrunn as well as Dr Falke in Fledermaus with Sommeroperertte Berne. Richard Helm also takes part in several projects with the baroque orchestra La Risonanza conducted by Fabio Bonizoni. He lately took on the part of Aeneas in Purcells Dido and Aeneas at Amsterdams Muziekgebouw, at Bruggest Concertgebouw, in Genuas Teatro Carlo Felice and Halles Handelfestpiele Festival. The latter production was recorded in 2016 by Challenge Records. Richard Helm won several international competitions such as Romes Musica Sacra competition and the Gesangswettbewerb Opernspiele Munot. He is the recipient of grants from the Mozarteum Fondation and the Nowy Sancz Music Festival (Poland). At present, Richard divides his time between his soloist career and professor at the Bern music Conservatory . Sensitive to the social aspect of music, Richard Helm is a member of Les Concerts du Coeur, an association that intends on making music part of the daily life of elderly, hospitalized, incarcerated or underprivileged people, in order to help breaking their isolation by sharing emotion through musical workshops, high quality concerts and interaction with artists. 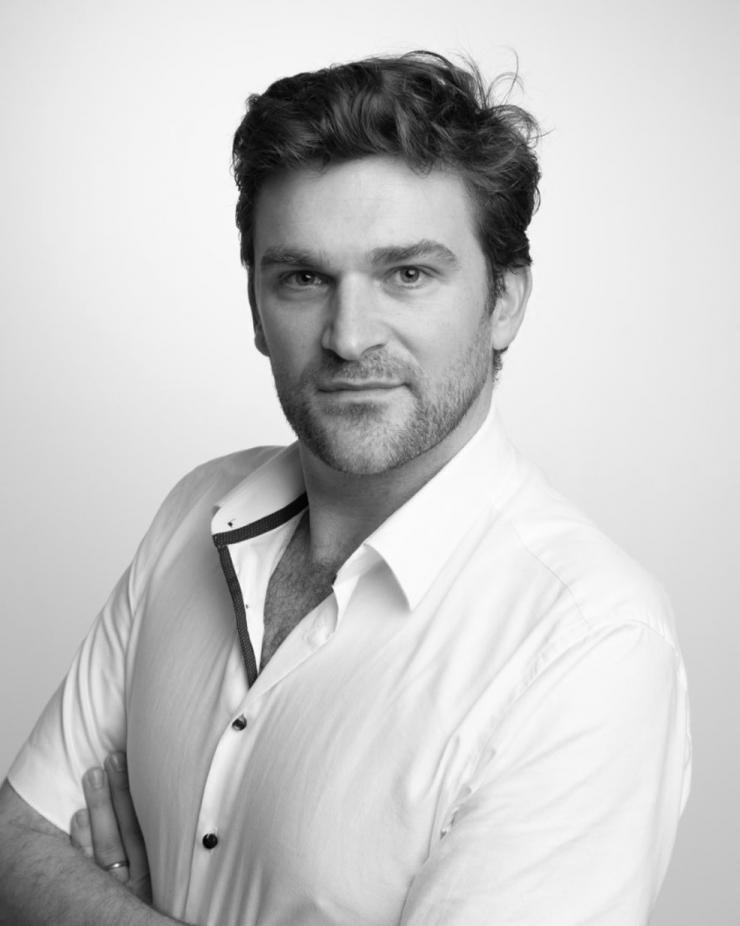