Renowned around the most prestigious soloists and conductors on the international music scene, Salvatore Accardo gave his first professional recital at 13 with Paganini’s Capricci. At 15, he won the Geneva Competition and in 1958 he won the first Paganini Competition in Genoa. His vast repertoire ranges from baroque to contemporary music. Composers like Sciarrino, Donatoni, Piston, Piazzolla and Xenakis have written for him. Accardo plays regularly with the world’s leading orchestras and conductors, alternating solo concerts and recitals as conductor. Following his strong inclination towards chamber music and an equally strong desire to promote young performers, in 1986 he founded the Master Courses of studies at the Fondazione Walter Stauffer in Cremona together with B. Giuranna, R. Filippini and F. Petracchi, and in 1992 he founded the Quartetto Accardo. In 1996 Accardo re-founded the Orchestra da Camera Italiana, which features the best pupils and ex-pupils of the Cremona “Walter Stauffer” Academy, and with which he regularly plays and records CDs. Accardo’s recordings for Decca, Deutsche Grammophon, EMI, Sony are almost beyond count and form an unrivaled patrimony of the last decades. He has received many prizes, among which being named in 1982 by the President of the Republic, Pertini, as Cavaliere di Gran Croce. Accardo plays a Guarneri del Ges. violin (ex “Hart” 1730). 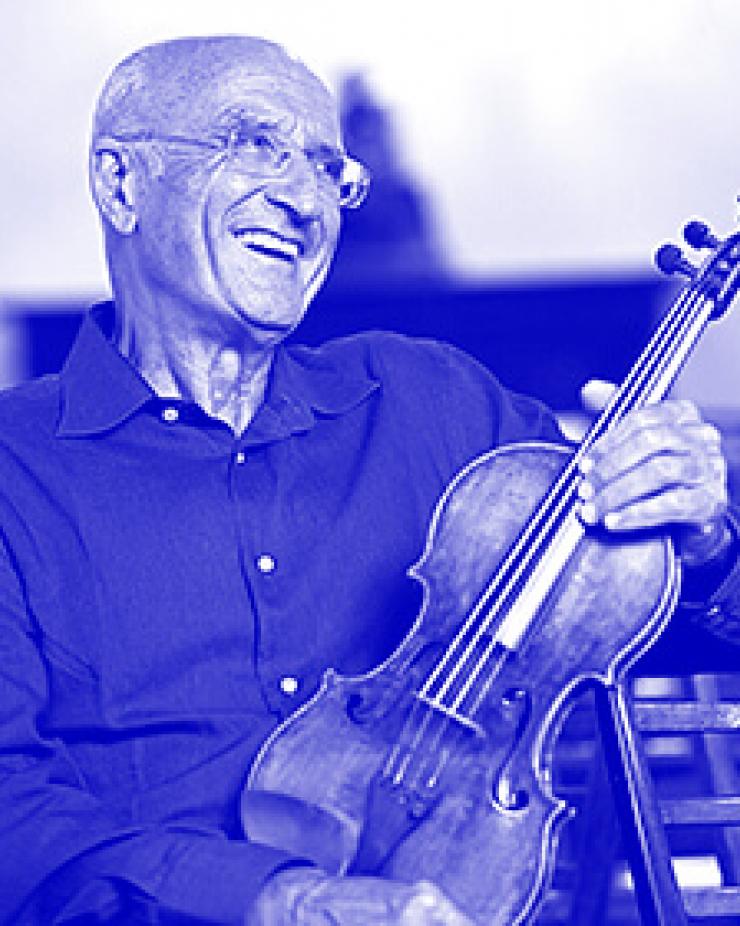