Born in Seoul in 1982, So-Ock Kim moved to London at the age of three. At 15, she was the youngest ever winner of the gold medal in the prestigious Shell/LSO Competition playing the Tchaikovsky concerto with the London Symphony Orchestra in the Barbican Hall. At 19, So-Ock was selected for the Young Concert Artists Trust. So-Ock has given numerous critically acclaimed performances around the world and at the Wigmore Hall, Royal Festival Hall and Barbican Hall in London. Abroad she has comprehensively toured throughout Asia, Europe and the US, performing concertos and recitals in the various international music festivals, such as Schleswig Holstein, Beethoven Festival, Ravinia, Mecklenburg, BBCProms, Radio France Festival, Seoul Spring, Casals and Aldeburgh. Many of her performances have been broadcast on radio and television worldwide, including the BBC, ABC, Radio France, RAI, KBS, Polish Radio and Classic FM. So-Ock has made numerous acclaimed international performances with the Philharmonia Orchestra, Royal Philharmonic, Orchestre Philharmonique de Radio France, Sofia Philharmonic, Orchestre Nationale de Montpellier, KBS Symphony, Seoul Philharmonic, Mexico State, and Belgrade Philharmonic Orchestras. She has performed with Krzystof Penderecki and the Polish Radio Orchestra, Vladimir Ashkenazy and the Philharmonia Orchestra, the Royal Liverpool Philharmonic Orchestra with Vassily Petrenko, BBC Philharmonic Orchestra, London Mozart Players, Korean Chamber Orchestra, Westdeutsche Sinfonia and the English Chamber Orchestra. So-Ock has a keen interest in the performance of new works and has given several World Premieres that have been recorded for Universal (France and Korea) and Naxos. She is also an active chamber musician and Professor of Violin at the Royal Academy of Music in London. From October 2012 onwards So-Ock will perform for charitable purposes only ‘...remarkable violinist So-Ock Kim, performed with breathtaking virtuosity... she shaped a powerful performance....magic.’ The Times ‘ a performance of mesmerising intensity.’ The Strad 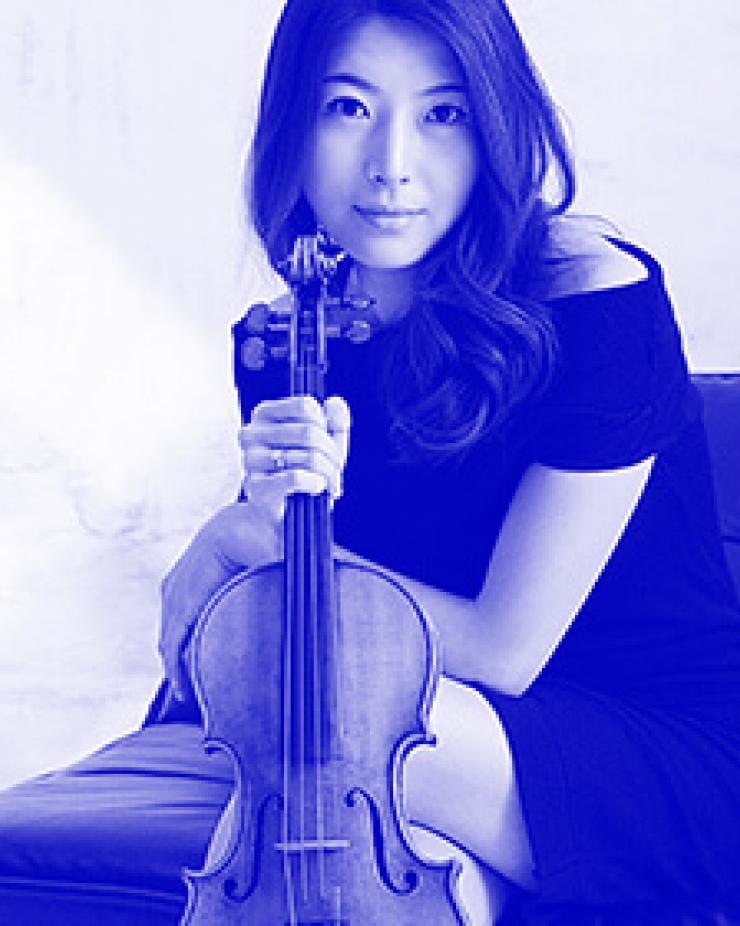