The Brussels based quintet SONICO celebrates the repertoire of the Argentinian composer Eduardo Rovira. Rovira is thought of as the “other Astor Piazzolla” because of his fundamental role in the creation of the “tango nuevo” during the Buenos Aires avant-garde in the early 50’s. In just three years of existence, SONICO has become one of the most interesting contemporary tango ensembles, and thanks to the versatility of Eduardo Rovira’s music, SONICO has participated in important Jazz, Tango, Classical Music and World Music festivals in Latin America and in Europe.  In August 2018, SONICO presented their first album "Eduardo Rovira: La Otra Vanguardia" in Buenos Aires (Argentina) as part of the Tango Festival BA, the world's most prestigious tango festival. SONICO was the main international guest at the festival, confirming its reputation as one of the most innovative tango ensembles in Europe. In March 2019, SONICO released their first album (CD/Vinyl) at the BOZAR Centre for Fine Arts, as part of the new concert series entitled "100 years of Tango."  From then on, SONICO's album will be presented in several summer festivals such as Pietrasanta in Concerto (IT), Tarbes Tango Festival (FR), Tango Brutal (NL), Midiminimes (BE), Zomer van Sint-Pieter (BE), a.o. 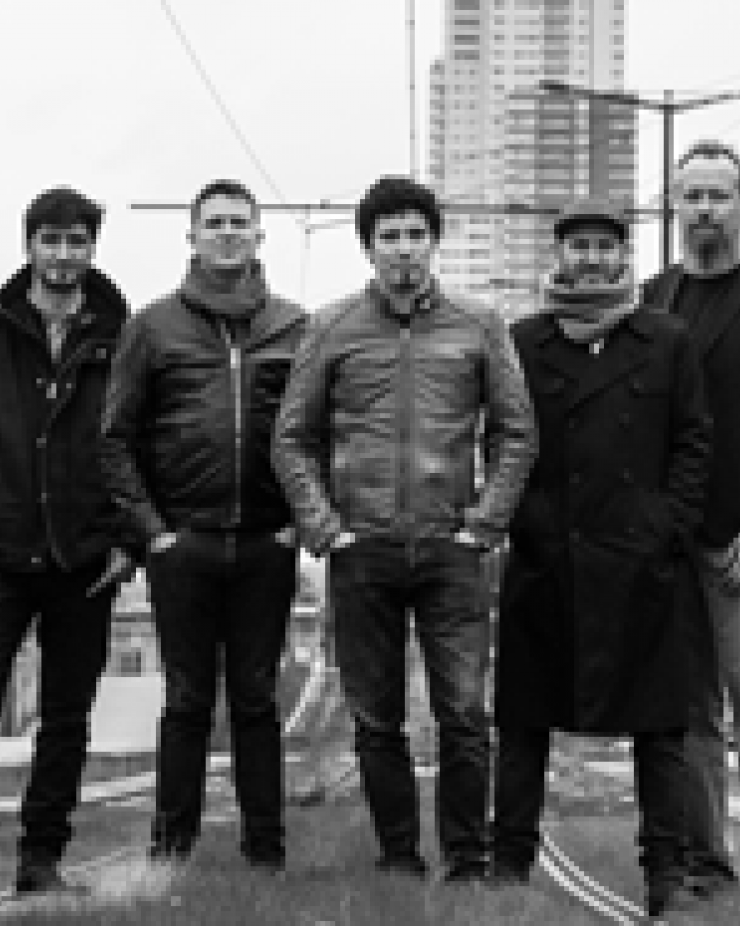