Born in Moscow, Svetlana Makarova was a child prodigy: at the tender age of 10 she won the First Prize in the Moscow International Youth Tchaikovsky Competition, and this was followed by many other distinctions. In 2008, having earned her Ph.D. and completed her both master and postgraduates studies at the Moscow Conservatoire with Prof. M. Glezarova she was invited by L. Maazel to take a position as one of the principal players in the "Palau de Les Artes Reina Sofia" in Spain.

Passionate about teaching Svetlana splits her time between performing and sharing her knowledge and artistic experience with next generation. Among her students there are winners of several prestigious International Competitions. Before becoming Professor at HEMU Lausanne in 2014 she taught at renowned Gnessin’s College of Music in Moscow. S. Makarova gives numerous masterclasses in Europe and Asia. Internationally reclaimed pedagogue she is regularly invited as a member of Jury of International Competitions and awards. Svetlana plays 1745 Niccolò Gagliano. 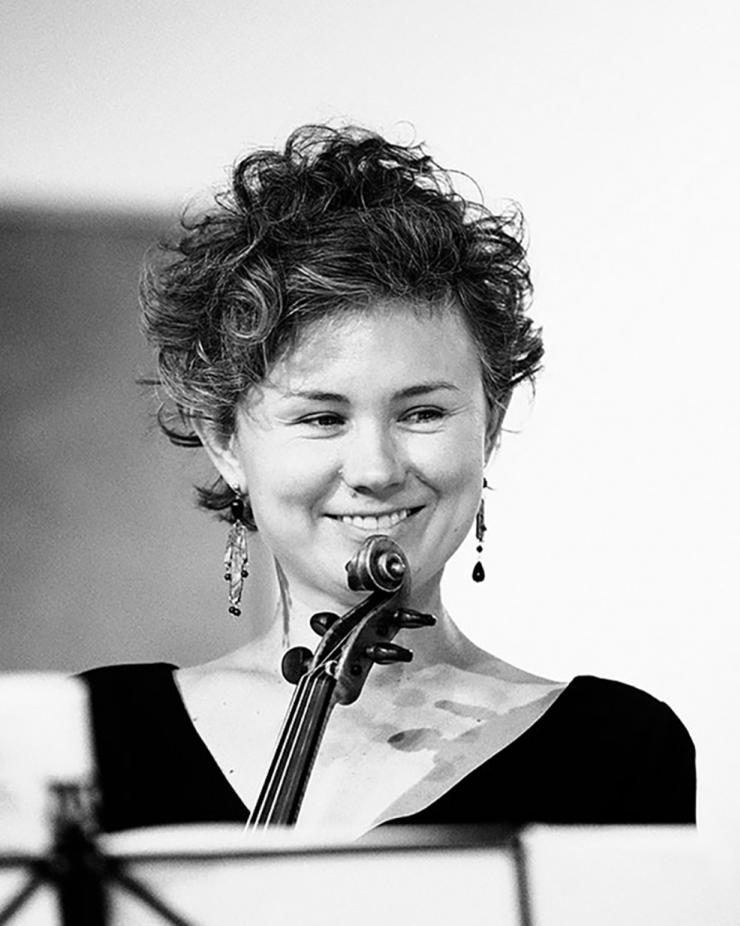