Born into a musical family, conductor and violist TOBY HOFFMAN began his musical training at the age of six studying the violin with his mother Esther Glazer. He continued his studies at the Juilliard School as a violist studying with Paul Doktor where he became the only two-time winner of the Juilliard Viola Concerto Competition. He subsequently began an international career performing with many of today’s most prominent musicians at prestigious international music festivals and concert halls including those of Salzburg, Ravinia, Taipei, Napoli, Athens, Stavanger, Marlboro, Saratoga, Mostly Mozart, Great Performers at Lincoln Center, La Jolla, Seattle, Chamber Music Northwest, the Chamber Music Society of Lincoln Center, Concertgebouw, Wigmore Hall, Carnegie Hall and La Scala, among many others. As a viola soloist, his orchestral appearances include performances with the Philadelphia Orchestra, Het Gelders Orchestra, Teatro di Genova, Orquesta Sinfónica Nacional de Costa Rica, Buffalo Philharmonic, Florida Orchestra and the Prague Chamber Orchestra. Mr. Hoffman has had a long association with the violin virtuoso Salvatore Accardo, with whom he recorded nearly all of the chamber music works of Mozart in addition to many other chamber works. As part of the Pollini project, he played chamber music with Maurizio Pollini at La Scala, Queen Elizabeth Hall, Suntory Hall in Tokyo and the 92nd Street Y in New York. His discography also includes a release of French chamber music with André Prévin, as well as recordings with the Chamber Music Society of Lincoln Center and the Marlboro Music Festival. For ten years, Mr. Hoffman was an artistic director of Bargemusic in New York. He was a member of the Boston Chamber Music Society and has been a guest violist with the Jerusalem, Fine Arts and Tokyo String Quartets. In 1988, he performed the world premiere of the Piano Quartet by Alfred Schnittke at the Kuhmo Chamber Music Festival in Finland. Mr. Hoffman studied conducting with Jorma Panula. Under his tutelage, he participated in masterclasses with many prestigious orchestras. As an educator, Mr. Hoffman has held the position of Artist in Residence at Harvard University and has been a member of the faculties of Carnegie-Mellon University and the Steans Institute at the Ravinia Festival. He has given master-classes at the New England Conservatory, Manhattan School of Music, Cincinnati College- Conservatory, Citta di Castello, Kuhmo, Turku, and the Sweelinck Conservatory in Amsterdam. Mr. Hoffman is a teacher of the conducting class at the Sibelius Academy in Helsinki, Finland, a teacher at the Sibelius Academy with Jorma Panula, and the professor of chamber music at the Universidade do Minho in Braga, Portugal. 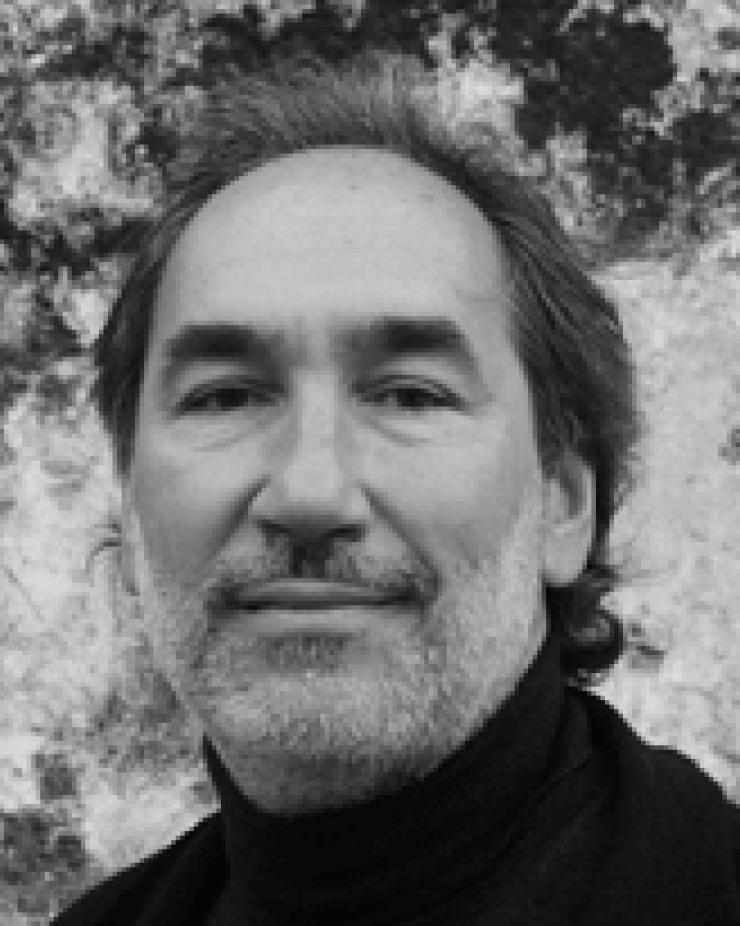