Umberto Benedetti Michelangeli started his musical education very young under the guide of his aunt, then entered the Giuseppe Verdi Conservatory in Milan, attending courses of Maestros Conter, Bettinelli and Gusella, and specializing in conducting with M° Franco Ferrara. He has conducted important orchestras both in Italy and Europe, such as the Orchestra Haydn of Bolzano and Trento, the Orchestra della Toscana, the Orchestra da Camera di Padova e del Veneto, I Pomeriggi Musicali and Angelicum of Milano, the Symphony Orchestras of RAI in Turin, Rome, Milan and Naples, the Orchestras of Teatro Regio di Torino, La Fenice di Venezia, Carlo Felice di Genova, S. Carlo di Napoli, the Orchestra of the Accademia di S.Cecilia, the Oslo Philarmonic, the Helsinki Philharmonic, the Göteborg Symphoniker, the MDR Kammerphilharmonie of Leipzig, the SWR Orchestra of Stuttgart, the Orchestre Phylharmonique de Montecarlo, the Orchestra della Svizzera Italiana, the Orquesta Sinfonica Ciudad de Oviedo, the Israel Youth Philarmonic Orchestra, the Budapest Festival Orchestra and the Israel Chamber Orchestra. In recent years, he has privileged his interests in the French and classical repertoire, collaborating with orchestras that best enable him to express his inclinations. At this regard, it’s particularly significant his long-standing commitment with the Mantua Chamber Orchestra, that he conducted from 1984 to 2007. The artistic merits of this collaboration resulted in the award “Franco Abbiati” received from the Italian Musical Criticism in 1997, and in further international recognition received during his many tours all over the world. It is important to highlight his collaboration with the Camerata Academica in Salzburg for a series of concerts at the Schubertiade in Feldkirch in 1996, and the three-year cycle with Kammerorchester Basel as chief guest conductor. In April 2004, Umberto Benedetti Michelangeli realised a Beethoven cycle in collaboration with the Mantua Chamber Orchestra, including symphonies, concerts and some of his symphonic-choral works. 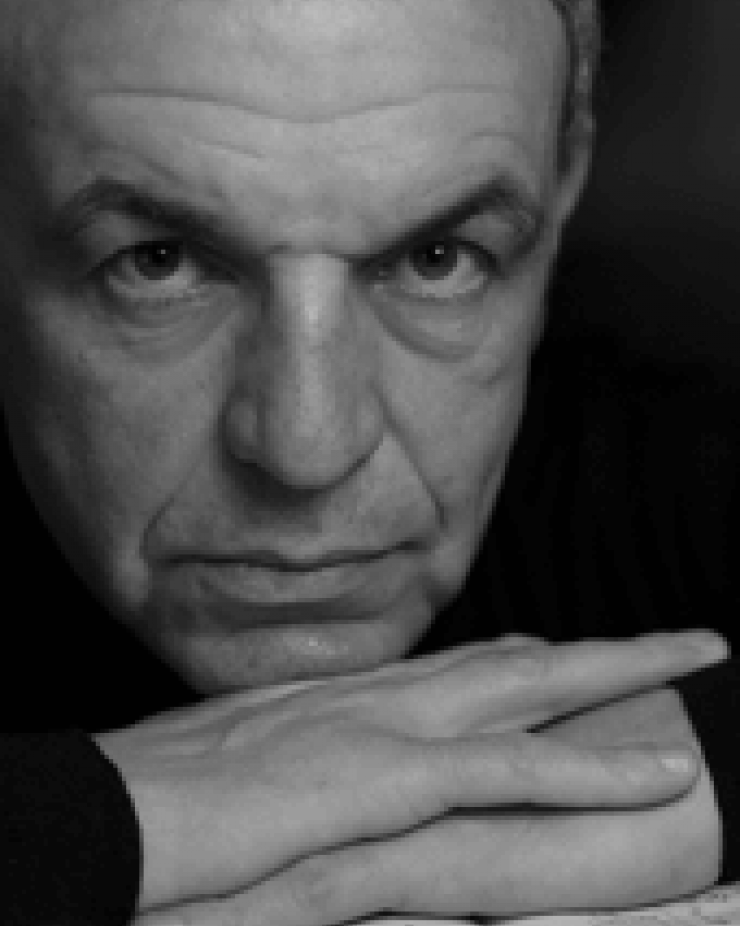