Since winning the 1998 Young Concert Artists Auditions in New York at the age of 14, Vassilis Varvaresos has appeared in some the world's most prestigious halls: Carnegie Hall, Kennedy Center in Washington D.C., Vienna's Musikverein, New York's Avery Fisher Hall, Amsterdam's Concertgebouw, Zurich's Tonhalle, Paris' Salle Gaveau. Last season he appeared in the Beirut, Istanbul and Athens Festivals, the Sommets Musicaux in Gstaad, as well as the Chopin Festival in Nohant, the Festival des Arcs and the Festival des Lisztomanias in Chateauroux. This season he is collaborating with the Orchestre de Normandie, the Freiburg Symphony Orchestra, as well as the Basel Symphony Orchestra and the Thessaloniki and Athens State Symphony orchestras. An avid chamber musician, his collaborators include acclaimed musicians Michel Dalberto, Henri Demarquette, Nicolas Dautricourt, Michael Gutman as well as Noe Inui and Leonard Elschenbroich. Since his debut in the U.S. At the age of 15, he has appeared in the country's major halls, including Carnegie's Zankel Hall, the Morgan Library in New York, the Isabella Gardner Museum in Boston and the Kimmel Center in Philadelphia. After his Carnegi Hall debut in 2012, he was invited to play in front of former President Barack Obama in the White House. Mr. Varvaresos is an avid composer or music for stage and film. He has written music for ten films as well as a TV series, while his latest score on a documentary about Brancusi will be shown in New York City in May 2018. He has written a book on Claude Debussy, and he gives masterclasses in California, Cincinatti, and Charleston U.S.A. He is a laureate of the prestigious Enescu Competition in 2014, as well as the Piano Masters Competition in Monte Carlo in 2015. In 2008 he represented Greece for a two-week tour of China, as part of the festivities surrounding the Beijing Olympics. Born in Thessaloniki, Greece, Vassilis Varvaresos starts piano at the age of 5. He continues his studies at the Juilliard School with Jerome Lowenthal and Robert MacDonald, while he finishes his studies at the CSNM of Paris under the tutelage of Michel Dalberto. Vassilis Varvaresos has recorded for NAVIS Classics. His latest CD with Aparté Records, dedicated to the art of the waltz, appears in May 2018. 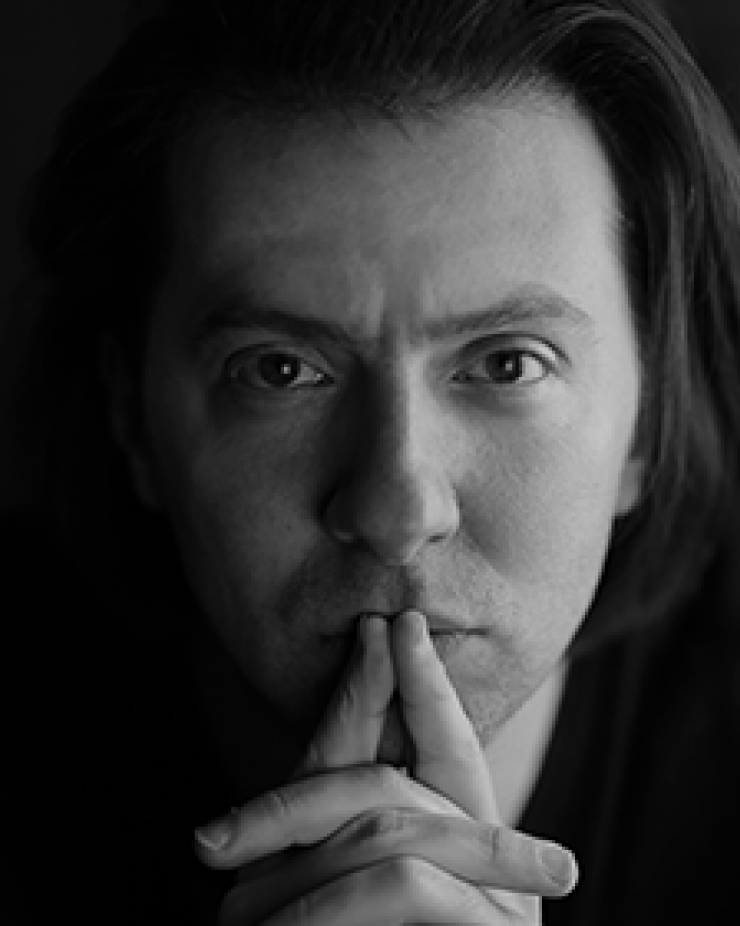 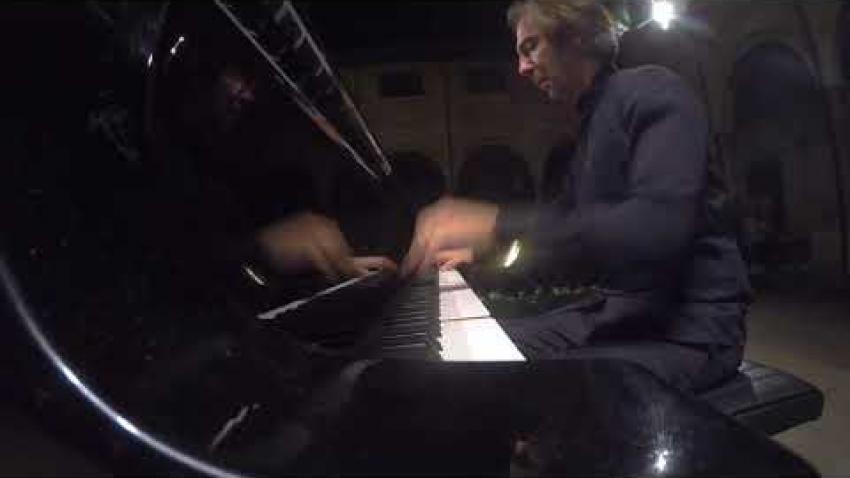 Star Wars per Pietrasanta in Concerto About this video 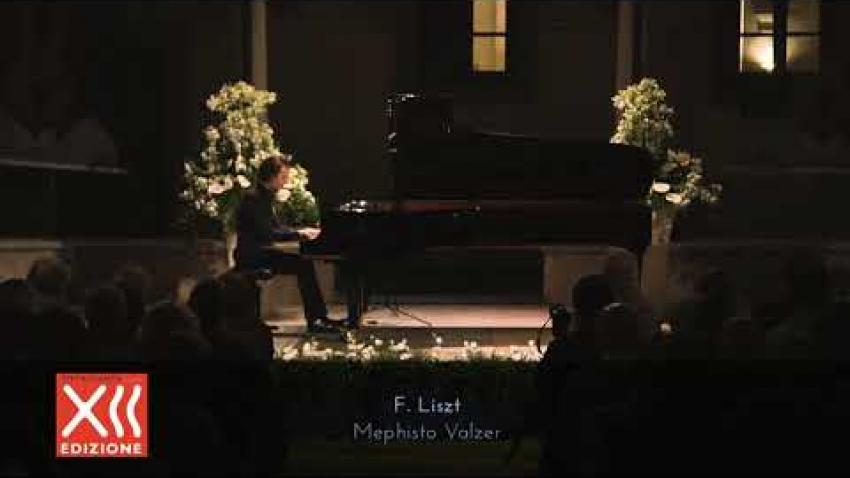 Mephisto Valzer About this video 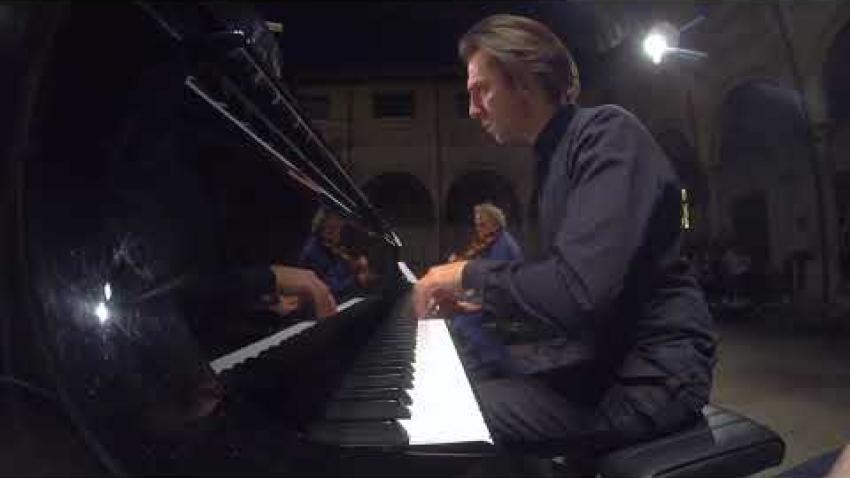 Mahler, da Pietrasanta in Concerto del 20 luglio 2018 About this video