Heralded as “one of the great leading cellist of the classical stage” by the Wall Street Journal, Wendy Sutter has proven herself as one of the leading soloists of her generation, widely acclaimed by critics in leading publications. Ms. Sutter has appeared as soloist with many prominent orchestras and conductors including The Dallas Symphony, The Brussels Philharmonic, The Hong Kong Philharmonic, The Seattle Symphony, The Residentie Orchestra of the Hague, The North Netherlands Symphony Orchestra, The Shanghai Symphony, The Juilliard Symphony, The Shenzen Philharmonic, The Cabrillo Festival Orchestra, The La Jolla Symphony and The Youth Orchestra of the Americas. She has served as soloists under such conductors as Jaap Van Zweden,  Marin Alsop, Gerard Schwarz, Dante Anziolini, Mikhail Jurowski, Michel Tabachnik and Tan Dun, performing both Tan Dun's cello concertos with the composer on the podium. As a solo recitalist Sutter has performed in in numerous concert halls and music festivals throughout the United States, Europe, The United Kingdom, Asia, South America, and Australia, including Marlboro, Aspen, Tanglewood, Chamber Music Society of Lincoln Center, the Mostly Mozart Festival at Lincoln Center, Toronto?s Luminato Festival, Spoleto, Ravinia, The Seattle International Festival, Evian, and at the Barbican. She recently performed as soloist at the Library of Congress in Washington D.C. performing for Bill and Melinda Gates. In 1994 Ms. Sutter was invited by Mikhail Baryshnikov to give the world premiere of “A Suite of Dances” an on stage duet for Ms. Sutter playing Bach solo suites for cello accompanying Mikhail Baryshnikov. This piece was choreographed especially for these two artists by the legendary Jerome Robbins.

Her 2008 recording of Glass Songs and Poems for solo cello, which was written especially for her by the composer Philip Glass, and which has been performed over 60 times world-wide to great acclaim, was voted best new CD of the year by listeners of National Public Radio, and was the second-best selling CD in the classical division on iTunes. Glass has recently completed a sequel, which Sutter will be recording later this year. 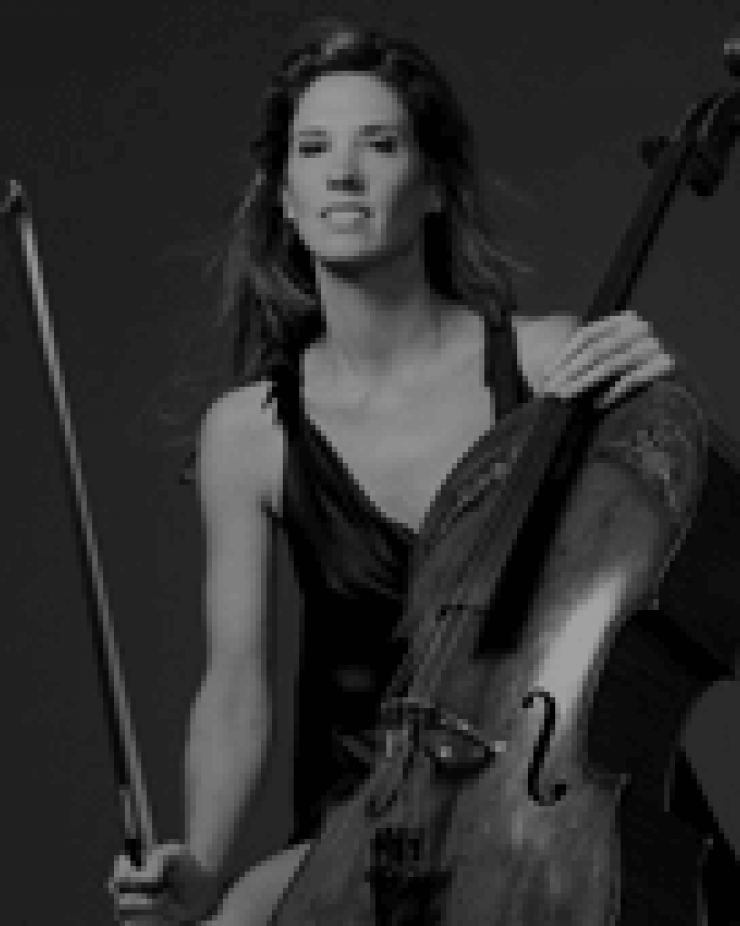