The multi-faceted bass-baritone Werner van Mechelen has achieved great success in grand opera as well as concerts and the more intimate Lieder (Art Song). His lyric repertoire extends from the Baroque to Puccini and Verdi as well as the masterpieces of the 20th century such as Berg's Wozzeck and new world-creations. At la Monnaie in his native Belgium he has sung many important parts in major productions as well as in the royal flemish opera in Antwerp and Gent. He is also a frequent guest in Amsterdam at the Nederlandse Opera. He is world reknowned for interpretation of Wagner in Meistersinger , Parcifal, Tristan und Isolde... as well as his Richard Strauss interpretations in the operas Rosenkavalier, Salome... His career is important in Europe where he sings in the opera houses of Zurich, Cologne, Paris, Barcelona, Venice, Montecarlo... Werner van Mechelen studied at the Lemmens Institute at Leuven with Roland Bufkens and has participated in the Masterclasses of Dietrich Fischer-Dieskau, Elisabeth Schwartzkopf, Robert Holl, Mitsuko Shirai, Hartmut Holl and Malcolm King. He has gained several international singing prizes, having participated in the prestigious Queen Elisabeth Prize (Brussels), the international Vocalists Competition ('s- Hertogenbosch), the international Singing Competition (Toulouse), the Vinas Competition (Barcelona) and the Cardiff Singer of the World Competition. 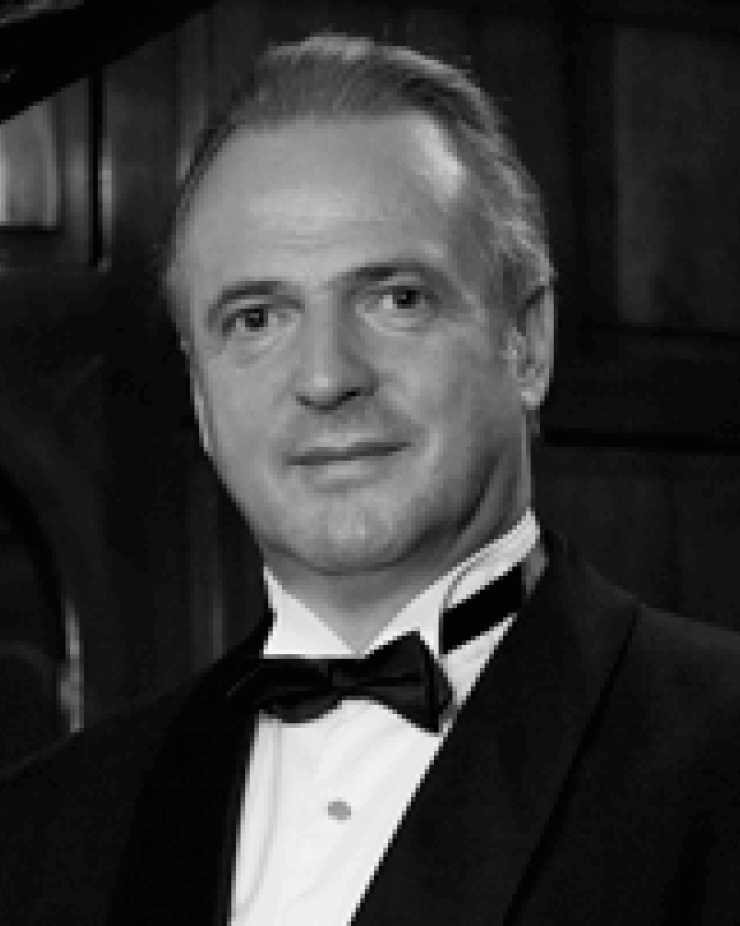