Of Croatian descent, Cecilia Radic is one of the most appreciated Italian cellists of her generation. She won the Premio Stradivari-Concorso Caruana International Award in 1996 and has since appeared in countless performances. Ms. Radic studied under the guidance of teachers such as Rocco Filippini, David Geringas, Mario Brunello and William Pleeth. As a soloist she toured with the Orchestra Rai (Radio) of Milan performing the Dvorak concerto as well as with the Orchestra Sinfonica Siciliana, Filarmonici di Verona, Ensemble of La Scala Theatre, Balkan Symphony Orchestra, Camerata Ducale, the Italian Chamber Orchestra (as soloist with Salvatore Accardo) and I Solisti Filarmonici Italiani. Ms Radic’s extensive international experience has reached far beyond Europe, with a variety of performances in Japan, South America, Middle East and the United States, where she participated in a chamber music festival. Her chamber music collaborations include performances with musicians such as Salvatore Accardo, Isabelle Faust, David Finckel, Bruno Giuranna, Wu Han, Keller quartet. She currently plays in the Accardo Quartet and is co-founder of Estrio (piano trio). She has recorded CDs for various labels (CPO, Decca, Chandos, Stradivarius and Sipario), radio and television programs. She plays an 1837 Bernardel cello. 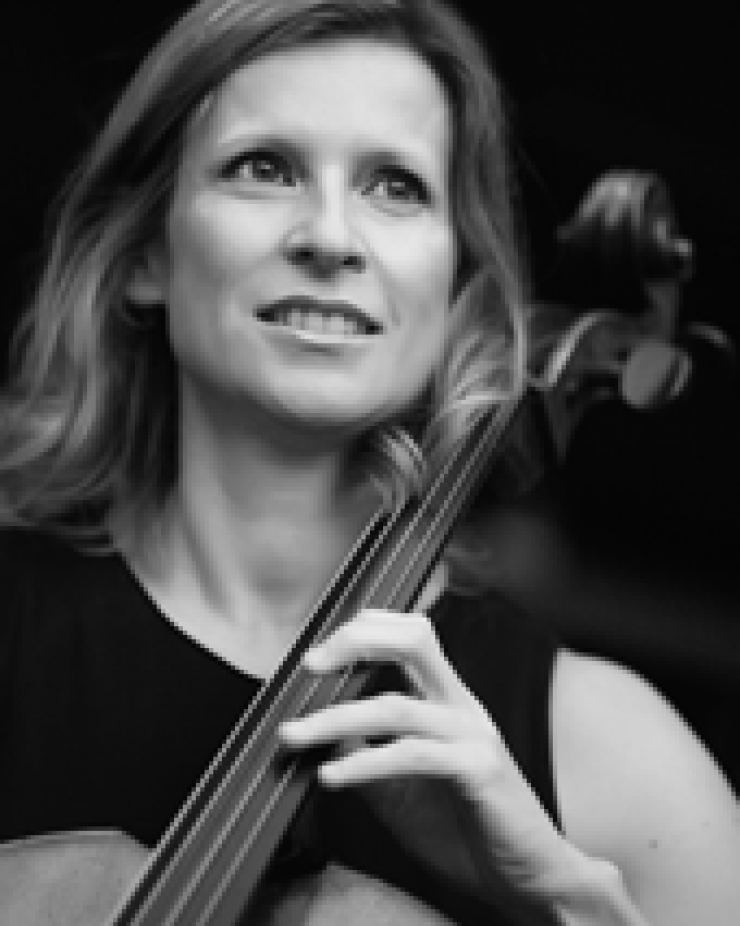