Born into an artist’s family, Dominique Corbiau became involved with music from the age of four, playing piano. Later on, he learnt flute and cello, but it is in singing that he was completely fulfilled and where he found his favourite means of expression. Drawn to the baroque period early on, the choice to develop his counter-tenor voice became obvious. After having sung in the Children’s Choir of Belgian Radio-Television he was admitted to the Conservatoire de Musique de Liège and continued his studies at the Conservatoire de Musique de Mons, graduating with honours in July 2001, having been awarded three First Prizes: Concert Singing, Chamber Music and Opera Singing. In 2003, he received a First Prize in Lyric Arts at the Conservatoire Royal de Musique de Bruxelles. Since 1994, Dominique Corbiau has performed in concerts in many renowned places, in Belgium as well as abroad, accompanied by numerous ensembles and orchestras in a wide repertoire ranging from early music to contemporary musical creations through opera and film music. In 2008, he came to public attention through ‘Memoria’, an album of original compositions, the fruit of his musical collaborations with French composer Cyril Orcel. Very attentive to developing the creative aspect of his profession, Dominique Corbiau regularly performs in spectacular visual acts creating a bridge between different artistic disciplines. It is in this spirit that he founded the ensemble "Sferarte" and "Sferartefact" his own company, which offers a wide range of projects from small costumed productions of baroque operas to a more contemporaneous mix of music, visual art, theater or dance, most often inspired and nourished by encounters and exchanges between artists from different backgrounds. Dominique Corbiau is a multi-disciplinary artist, curious about everything, who doesn’t hesitate to make spectacular appearances in unusual places such as the Grand Place of Brussels, the Rambla of Figueres, in the Haydn hall of the palace Estherazy, at the Paris Opera or at Teatro Castro Alves in Bahia (Brazil). 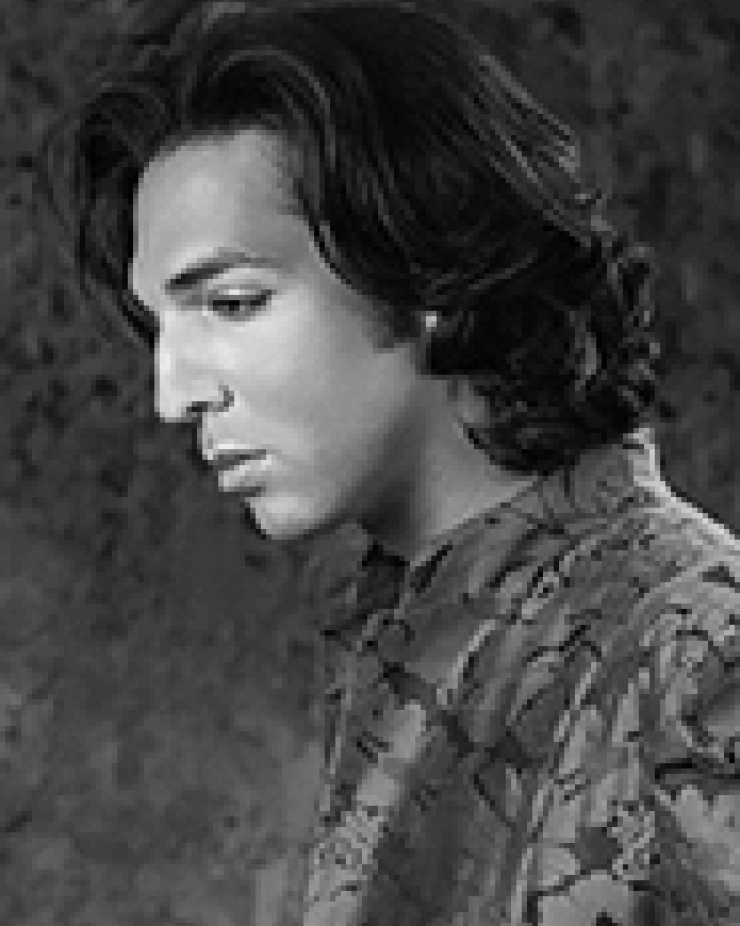