Sophie Pacini was born in Munich in 1991. She began to play the piano comparatively late, at the age of six. However, her outstanding talent was recognised quickly: she made her debut with Haydn’s piano concerto in D major in 2000. In 2002, aged 11, she became a student of Karl-Heinz Kämmerling at the Mozarteum in Salzburg. In 2004 she was admitted to the Mozarteum’s institute for highly talented musicians, where she not only studied the piano but also improvisation, aural theory, harmonics, composition and conducting. Since 2007 she has been studying in Pavel Gililov’s master class. Simultaneously, she began her regular university studies in piano, which she completed in 2011. In the summer of 2010 she met Martha Argerich who invited her to take part in the Progetto Martha Argerich in Lugano. She has won numeros awards including, in 2002 and 2005 1st prize with distinction at “Jugend musiziert” ; in 2006 1st prize at the Grotrian Steinweg competition, Brunswick ; in 2009 1st prize at the Great Scholaship Competition of the Austrian Academies of Music ; in 2009 The Salzburg Mozarteum’s Huebel-scholarship ; in 2011 « Prix Groupe Edmond de Rothschild » of the “Sommets Musiceaux de Gstaad”, comprising a CD recording for the label “Onyx” – Mozart’s piano concerto in E flat major KV 271 and Schumann’s piano concerto in A minor with the “Deutsche Staatsphilharmonie Rheinland-Pfalz”and Radoslaw Szulc. In 2011, she won the “Förderpreis Deutschlandfunk”. The prize comprises a studio production as artist in residence at the Deutschlandfunk in Cologne as well as a concert engagement at the Musikfest Bremen 2012. 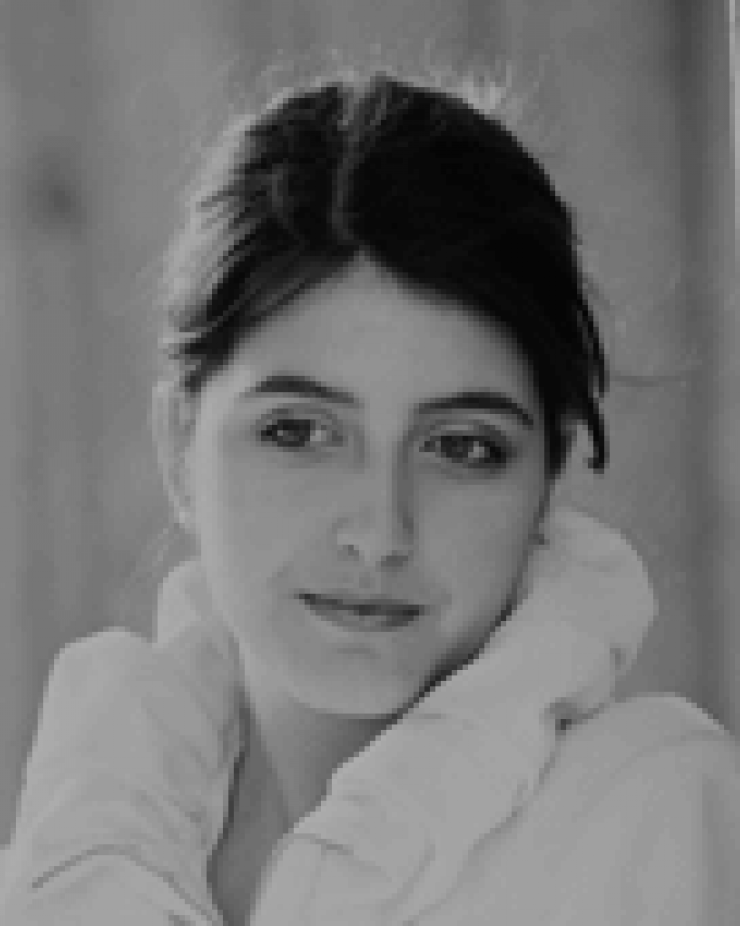